Beyond the World’s Fair 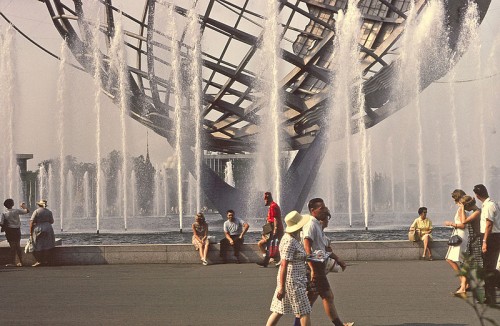 The 1964 World’s Fair just had its 49th anniversary. It was very influential not just in the growth of Disneyland, but in Walt’s vision for EPCOT. After the Fair is a documentary that tracks not just what happened to some of the fair’s more iconic buildings, but what it meant for the country.

The film has been in the works for a few years, but with one year left until the 50th Anniversary, I’m hopeful we’ll get to see the fruits of this labor soon.