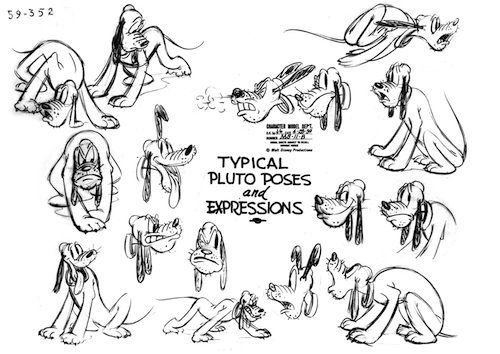 So when Walt Disney Animation Studios says there will be no more hand drawn animated features, they mean it. Nine animators from the hand drawn team were let go yesterday. Sadly these are some of the most veteran animators on the team as well.

Bancroft did comment later that Kuperschmidt was not let go. However, The Animation Guild reports more may be let go in the coming days. It’s not the best market to be unemployed in, so we hope all those affected are swiftly able to find employment elsewhere.

This is the day that many Disney Animation fans long dreaded but knew was coming. We had held out hope that since some small team of hand drawn animators remained working on animated shorts or other projects there was hope that the company might once again return to its roots. At this point it seems very unlikely for the foreseeable future.

Sure, there might be some hybrid animation, like we saw in Paperman, but mostly it will be CG like Wreck-it Ralph. How does this leave you feeling about the future of Walt Disney’s animation roots?