Iron Man 3 – Behind The Scenes Featurette 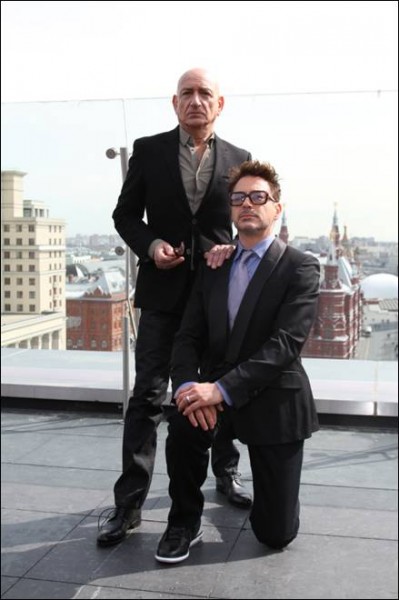 Robert Downey, Jr and Sir Ben Kingsley in Moscow to promote the film

May 3rd can’t get here soon enough. I’m crackling with anticipation for Iron Man 3 playing in all its IMAX glory. Can’t get enough of Robert Downey, Jr. in the role either. Marvel has released a new behind-the-scenes featurette of Marvel’s “Iron Man 3” from the cast members themselves, including Downey, Jr., Gwyneth Paltrow, Don Cheadle, Guy Pearce, Rebecca Hall and Ben Kingsley!

1 thought on “Iron Man 3 – Behind The Scenes Featurette”