Use Your Snack Credits Wisely. 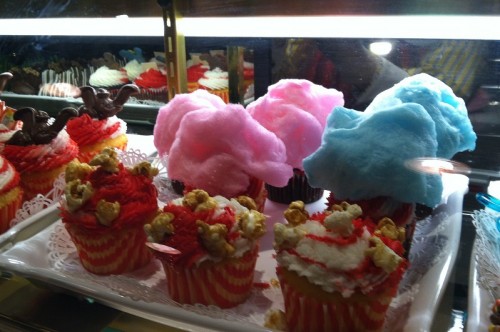 It happens a lot: You’re hot and tired and without thinking, you grab your Key to the World Card and pay for a nice cold drink using your dining plan snack credits. What’s wrong with that, you wonder? Well, a drink costs around $2.59 and your credit is worth about $5. If you have extra credits to burn, it’s fine to use them on less expensive items like drinks, but if you’re like most people, you’ll want to save those credits for more expensive purchases. In our family, we’ve got a “no drinks” rule when it comes to snack credits. That’s probably the easiest way to make sure you don’t waste credits, but beyond that rule, there are even better ways to get your money’s worth.

You’ll get the most mileage out of your snack credits by buying cupcakes, Mickey bars, funnel cakes, and pretzels. Most candies in Epcot’s heavenly ode to all things caramel, Karamell Kuche, are one snack credit, and for that you get a treat that’s big enough to share. Nearly every elaborate cupcake, croissant, cinnamon roll, and brownie in Hollywood Studios Starring Rolls Bakery is also one credit. If you know you’re going to have a carrot cake cookie for a mid-afternoon snack and a funnel cake with ice cream later that day, you’ll want to find out which item costs more and use your credit for that. It may only be a small amount of money, but over multiple days with multiple people in your party, it can really tip the scale in your favor as far as savings go. 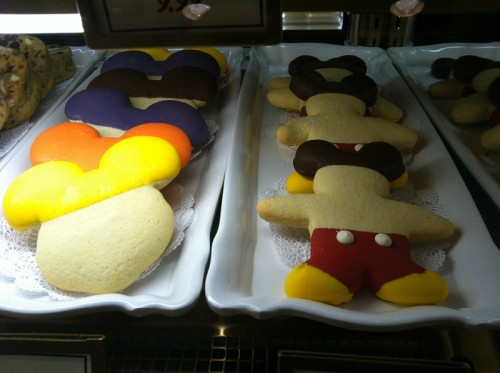 Conversely, single pieces of fruit are inexpensive so they’re not the best use of your credits unless you eschew sweets. If it sounds like the best use of your snack credits is junk food, well you’re kind of right. And while I’m not I’m not advocating a steady diet of cupcakes as big as your head, if you’re going to indulge while on vacation, it’s nice to have snack credits to use.

For all you advanced dining plan users, the real bargain comes from using your snack credits at the Food and Wine Festival. At around $6.99 per treat, those little tastes can really add up. Buy a pork slider, a taco, and maybe a slice of cheesecake and you’ve spent close to $20 and you’re not even halfway around the World Showcase. This is when it’s smart to save those credits if you’re visiting during this time of year. Take the average family of four staying for 5 nights. That’s 20 snack credits at your disposal. You could easily use all of them in a couple of hours, but you haven’t put a huge dent in your wallet. 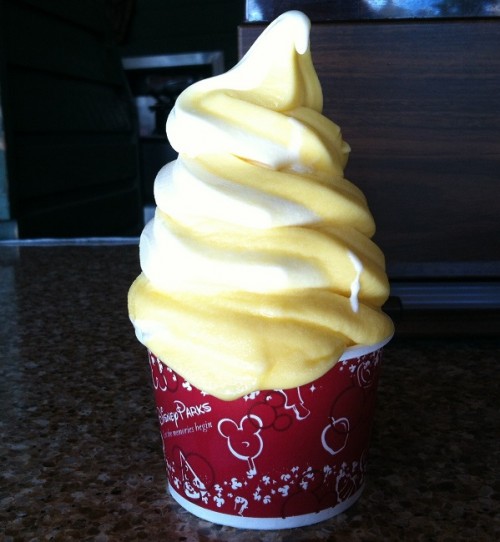 Now, you’re probably thinking “With all this snack credit hoarding, what am I supposed to drink?” Well buying $2 juice boxes and bottles of water really adds up, so I recommend buying most of those items off site. If you don’t have a car, you can also order from an online grocery store: Not surprisingly, Orlando is a town that understand tourists and there are a number of services that will bring you just about anything your heart desires. Bell Services will keep your groceries cool for you until you pick them up at your resort. There’s usually a small delivery charge, but it’s almost always going to be less expensive than buying the same items on property.

Using your snack credits wisely is an easy way to beat the dining plan and tip the scales in your favor. It’s also a great way to say yes to your kids when they want a treat without feeling it on your wallet. What are your favorite snack credit uses? I’d love to hear about them in the comments.

3 thoughts on “Use Your Snack Credits Wisely.”