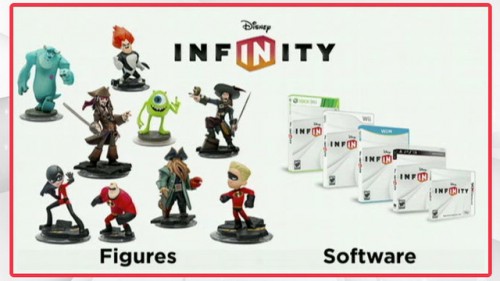 In a big production at the El Capitan involving Co-President John Pleasants of Disney Interactive and John Lasseter, Chief Creative Officer for Disney and Pixar, unveiled Disney Infinity the company’s big gambit to get back into the video game space. Disney Infinity will be a cross-franchise game including characters from Monsters Inc, The Incredibles, Toy Story and many more. 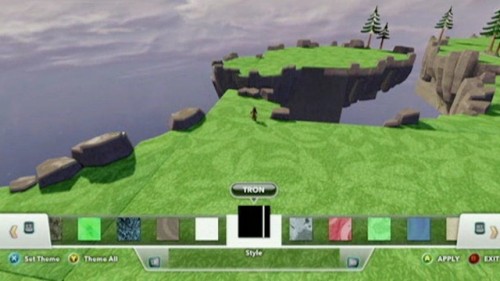 The gaming style is said to be similar to the video game version of Toy Story 3 and will feature collectible toy figures that interact with the game similar to the popular Skylanders game. Players will be able to fight enemies, solve puzzles and uncover secrets. You will be able to play with characters in their own worlds, but there will also be a toybox where you can build your own world (a la Minecraft) and mix and match to make your own game.

Game play allows for a split screen two player mode or up to 4 players online. The game will release about 30 characters during it’s initial launch with more to be added as upgrades. 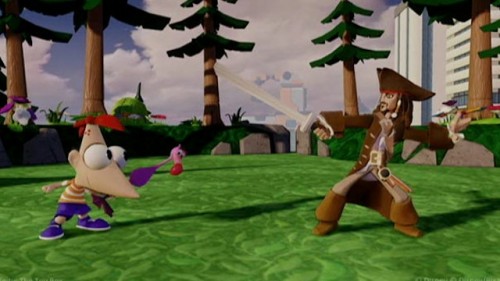 While there is yet to be an exactly release date we do know that Disney Infinity will be available on Xbox 360, PS3, Wii, Wii U, 3DS, PC and Mobile devices sometime in June of this year.

What do you think, are you excited to get your hands on this game?

(Thank you to Paula Garcia for helping with this article)