Powerboosting T-Shirts On Sale for Sorcerers of the Magic Kingdom 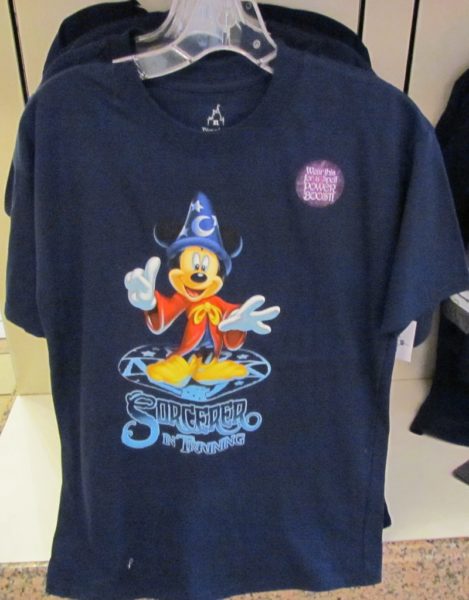 Sorcerers of the Magic Kingdom, a card based game that uses ‘portals’ around the park to fight some of Disney’s baddest villains, opened as a free with admission experience and became so popular the system was literally overwhelmed with fans. Of course, Disney had to figure out some way to monetize the game, and who can blame them. Step one was Booster Packs, which are so in demand they disappear from the shelves in the emporium almost as fast as Disney can restock them. This weekend they also released a set of t-shirts which act as power boosters for those who wear them while playing the game. 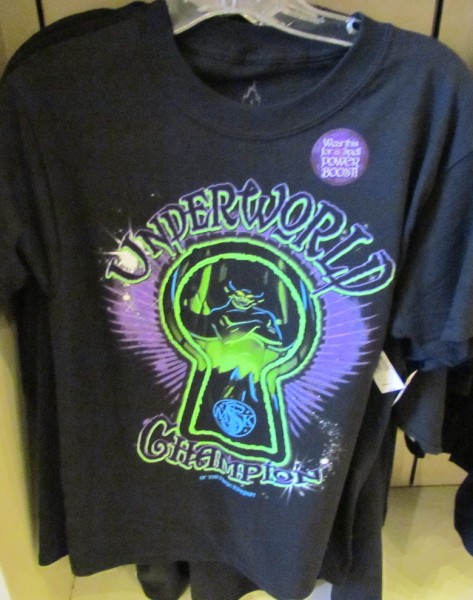 I think that’s a great concept, but have yet to see how it works in practice. Can someone take a picture of the t-shirt and hold it up for the powerboost? What if part of the image is obscured? I’d love to get some feedback from those who have tried. The Tees don’t appear to be flying off the shelves as fast as the booster packs, but Disney did put a 5-shirt limit on purchasers. I do like this idea of selling upgrades, but I would like to see one or two items available exclusively to Master Sorcerers who have completed all three levels of the game. A special t-shirt, card holder, etc. that you can only buy when you reach the top would add some reward for those who have finished the game. What do you think? 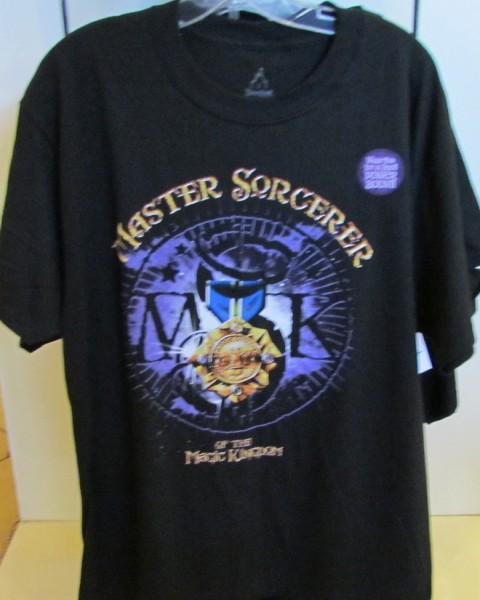