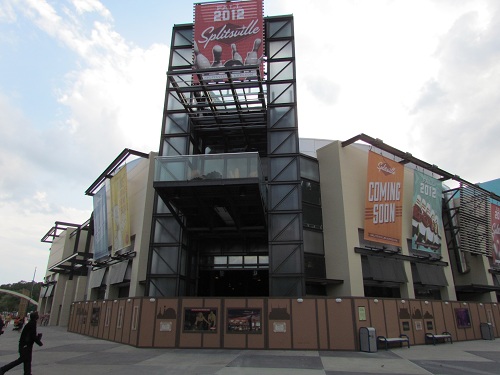 It’s been awhile since we dropped in on Downtown Disney to see what’s new. As it turns out, nothing major. Splitsville is still under construction with almost no change to the facade, although that will have to happen soon if they want open later this year as they’ve announced. They have been going at it inside. The escalators are now gone in what will be the two-story bowling alley / lounge. Rainforest Cafe is still working on a new volcano that will actually erupt with a lava flow. 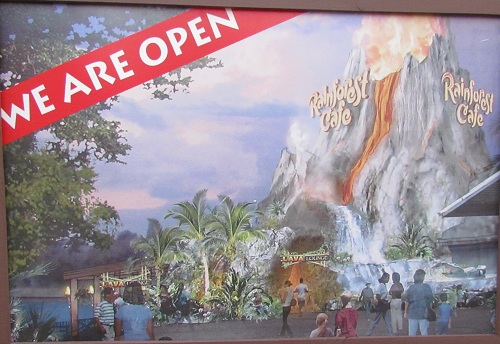 Disney has yet to announce plans for what will replace Hyperion Wharf, the concept that was originally planned to replace Pleasure Island. But so far no activity on the spot formerly occupied by a couple of night clubs. 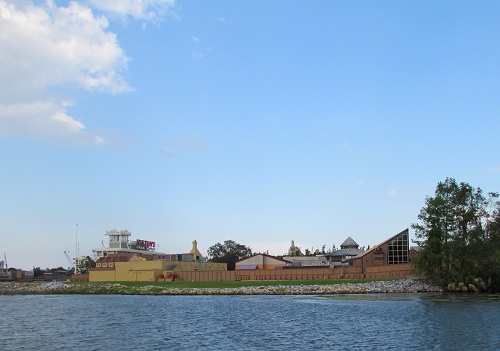 Our tour continues below the jump:

The balloon is starting to discolor. I don’t even want to think about what a replacement would cost. 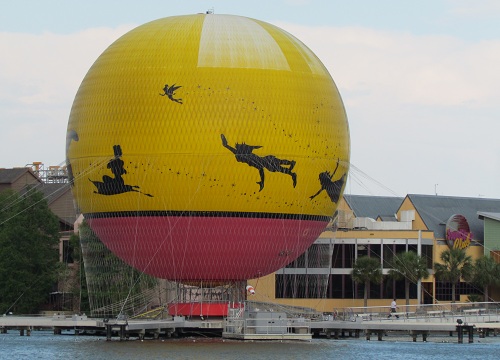 A couple of smaller outlets have opened around the marketplace. Kinda gives it that local mall feel. Work on the pavement outside the World of Disney store. They’ve done a lot of work in this area the last year or so. 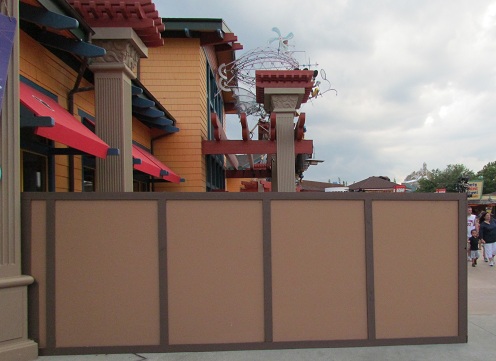 The Basin store has a new look. The outside and inside has brighter colors and that old ‘farm basin chic’ look is gone. It’s not really that big of a change, but I do like the Mickey Mouse soap sculpture. I wonder how big a bath you could feel with that? 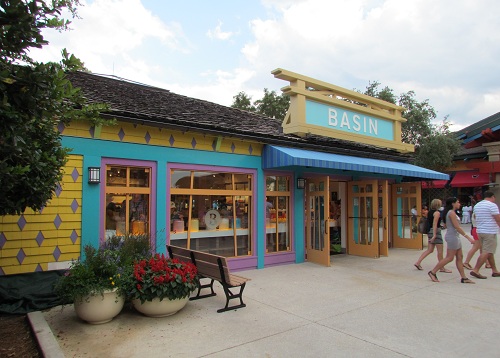 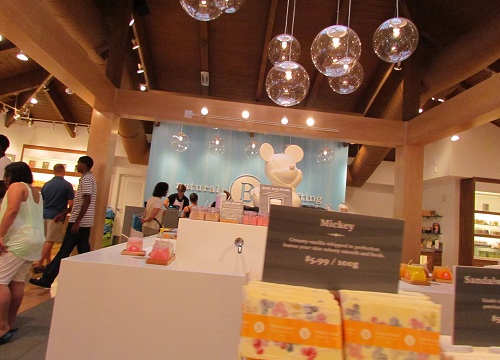 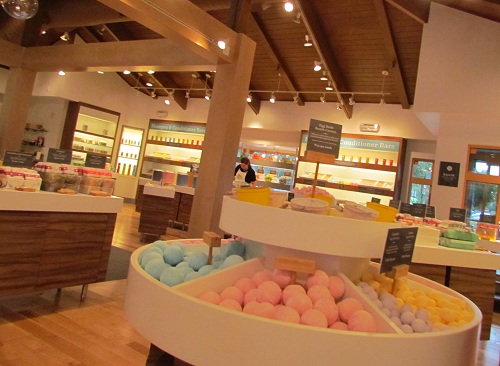 Thanks for coming with us on our tour. More from Walt Disney World later this week.