Update: Clarified which attraction opening dates were announced for later this year. 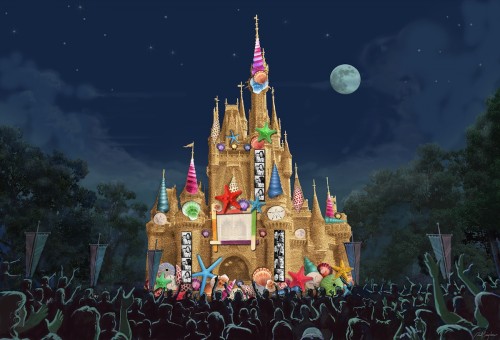 This morning I attended the annual What’s New, What’s Next presentation for Disney Parks. Among the presenters were Meg Crofton, president of Disney Parks and Resorts, Chris Beatty, lead Imagineer on the New Fantasyland project, and Alan Bruun, Creative Director of Entertainment for Disneyland.

Here’s some of what was announced already:

And here are some of the new items that were announced this morning:

Let us know what you think in the comments below 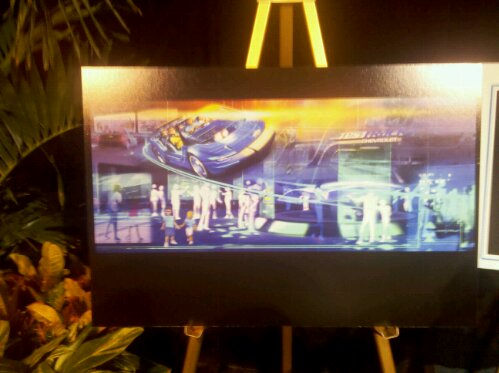 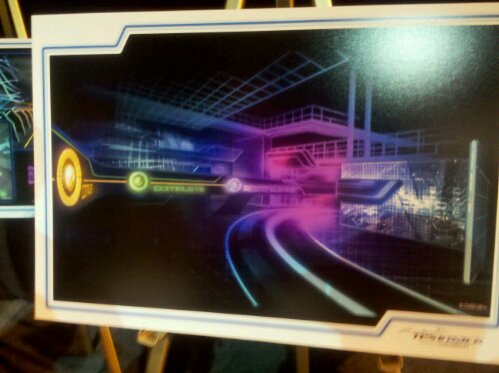 previousNew Fantasyland Expansion, Video Tour from Behind The Walls
nextMarvel’s The Avengers Giveaway