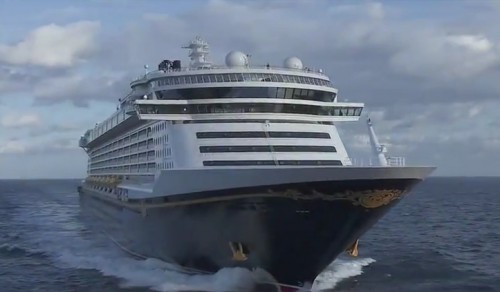 A berth, a cabin, a room, whatever you want to call it, everyone knows that cruise ship accommodations are notoriously small. But that doesn’t really matter, you’ll be spending the vast majority of your time out and about on the ship or in various ports.

It’s what Disney does with that small footage that counts. It’s also the subject of their latest video diary from the Disney Fantasy

We had a great room on the Disney Dream. It had a balcony, decent bathroom, and enough room for a family of four. However, even the interior rooms were great with the magic portal.

The other thing this video points out is that these cruise ships are really massive floating hotels. So you have the staff of a whole hotel that is on the boat with you. In our case they mostly stayed out of the way. But Disney assembles a cast of international all stars for each ship and the service we encountered was top notch.

Have you been on a Disney Cruise? What did you think of the room and the service?

previousOscar Night, Where was Disney?
nextNew Interactive Menu Being Tested at Brown Derby