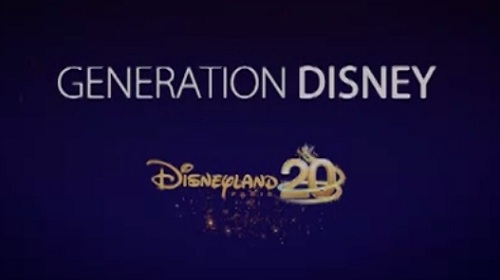 I’ve never been to Disneyland Paris (I missed the grand opening by 3 months too early); a deficiency I hope to rectify some day soon. A new video celebrating Disneyland Paris’ 20th Anniversary fits some of the highlights of the last twenty years into a compressed 3-minutes, but still manages to make me feel a part of Generation Disney.

See if it has the same effect for you:

If you have been to Disneyland Paris, which moments in the last twenty years stand out to you?