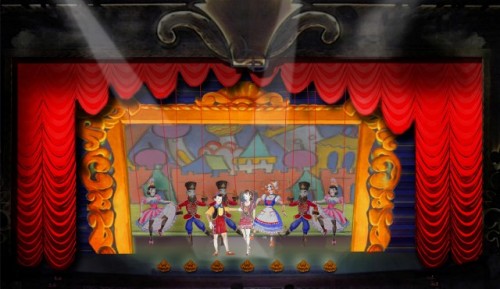 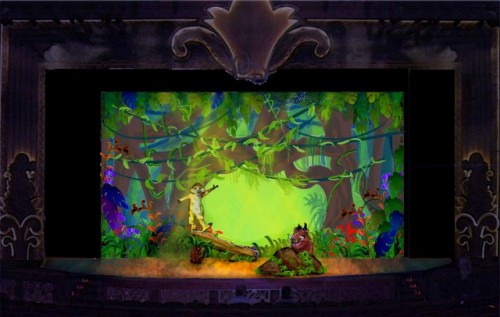 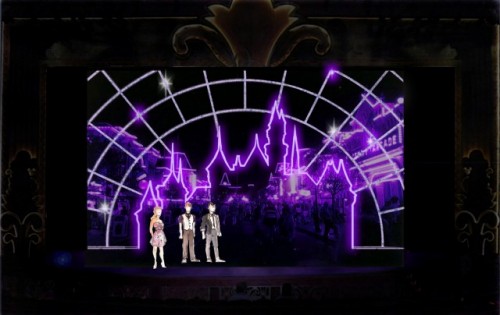 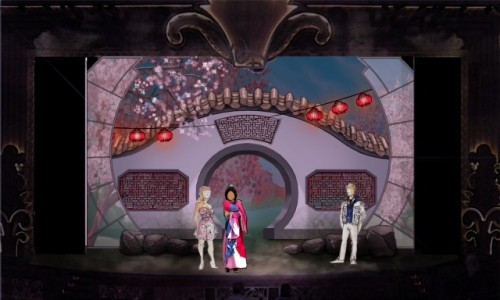 Description:
“Wishes” is Disney Cruise Line’s newest original stage show, presented exclusively aboard the Disney Fantasy. The stage spectacular combines a heartfelt story, an enchanting score and lavish production numbers. “Wishes” is a musical journey about three best friends who discover the secret to being a grown-up is staying connected to their inner child.

Musical Numbers and Cast of Characters:

Schedule:
“Wishes” is presented on each sailing aboard the Disney Fantasy.