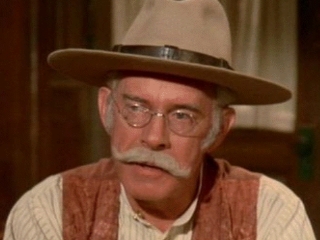 Harry Morgan, (aka Henry Morgan) known to most of the world as Colonel Sherman Potter from the TV series M*A*S*H and Officer Bill Gannon on “Dragnet”, died in his home this morning in Los Angeles. He was 96. I loved Morgan’s stint on M.A.S.H. and even the spinoff series AfterMASH, but his Disney film roles were also keepers.

As Sheriff Homer McCoy in “The Apple Dumpling Gang”, Morgan added his unique brand of stiff fatherly humor to a cast that was high on slapstick. ‘Gang’ was the most successful Disney film of the 1970s. Previously, in “The Cat from Outer Space” Morgan played General Stilton. 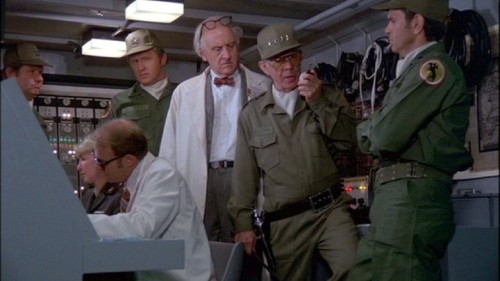 Morgan was also in “The Apple Dumpling Gang Rides Again”, but played a different character, Major T.P. Gaskill. Something about law enforcement and military roles suited him.

We can’t thank Harry Morgan enough for the joy he brought to all of us through his many roles on film and TV. The thoughts of everyone at The Disney Blog are with his family today.