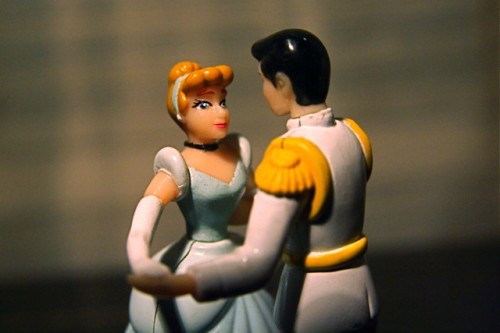 Ever since the 2010 release of Tim Burton’s Alice in Wonderland, live-action remakes have been a popular topic for Disney. After hearing about Disney’s plans for making a live-action version of Snow White and the Seven Dwarves set in Hong Kong, I’m not all that surprised to hear the recent rumors of a push for a Cinderella remake, too.

Director of Never Let Me Go, Mark Romanek, has already been asked to be a part of bringing Aline Brosh McKenna’s vision to life. McKenna, previously famed by her screenplay for The Devil Wears Prada, has apparently changed the story to have more of a focus on the prince, as he is set to have a previously arranged political marriage before he meets the beautiful maid.

While the project was announced over a year ago, there aren’t many other details about it yet. If you’d like, you can read a bit more here.

Since it is still in its inception, there is a lot of room for guess-timating! Is there anyone in particular you would like to see work on this film?