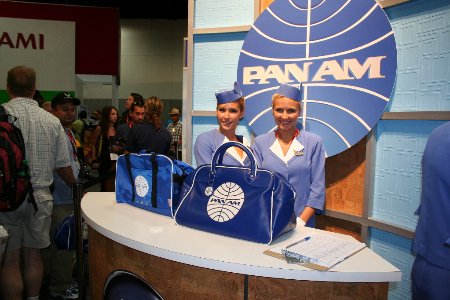 LaughingPlace.com has a pictorial look at Disney’s presence at the 2011 San Diego Comic-Con. This is the first year where Disney’s acquisition of Marvel really had an impact. There was the expected comic-book tie-ins and Marvel influence. Disney’s ABC Network and Disney Channel also took advantage of the show to push some of the shows expected to be popular with young audiences.

Plenty more at LaughingPlace.com, including some great Disney themed CosPlay.