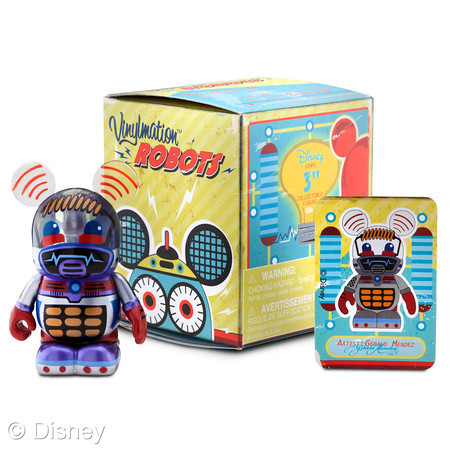 “Disney vinyls are the hottest collectible right now” said John Balen, director of toys for Disney Store North America. “The Vinylmation community keeps challenging us to be more imaginative and creative, and the Vinylmation Robots series is like nothing they’ve ever seen before. 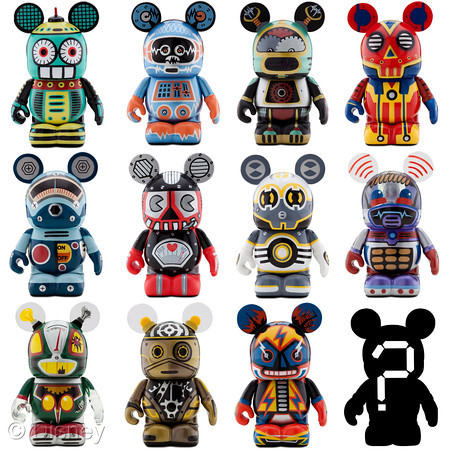 To promote this new line of Robot Vinyl Disney even came up with backstory for the figures. It’s depicted in this short video:

Nice to see Disney making the effort with this video. It will also be featured in Times Square, which is pretty cool. I think I may be making an effort to add a few of this lovelies to my very small Vinylmation collection. How about you?