Don’t Write Off Tarzan The Musical Just Yet 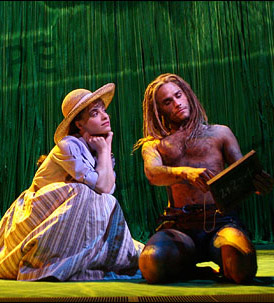 A critical failure and box office weakling Disney’s Tarzan The Musical lasted just over a year on Broadway. However, fans of Disney’s story should not give up hope. A new version of the play is being worked on up the coast in Boston.

The North Shore Musical theater is premiering a road show production of the musical this month. Original writer David Henry Hwang has returned to make improvements to the broadway version.

With a lot of works underway at Disney Theatrical (plus add The Little Mermaid road production and Dumbo to that list), we could shortly be seeing the golden age for Disney’s stage division. 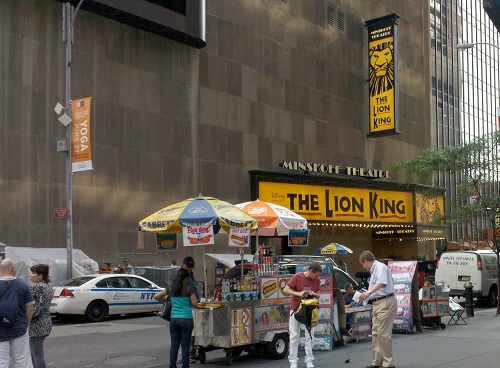