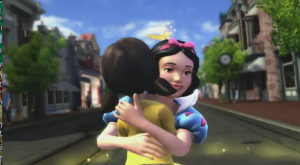 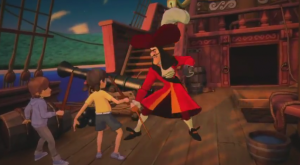 Like what you see? Pre-order Kinect Disneyland Adventures today and help support The Disney Blog. Thank you.