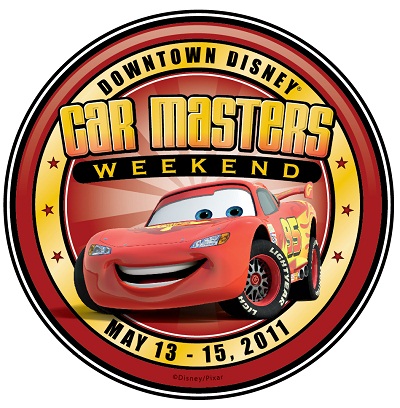 Muscle cars will line the Downtown Disney promenade alongside the largest life-sized, radio-controlled replica cars ever built–which bring their big-screen “car-acter” counterparts to life for fans to meet face to face. 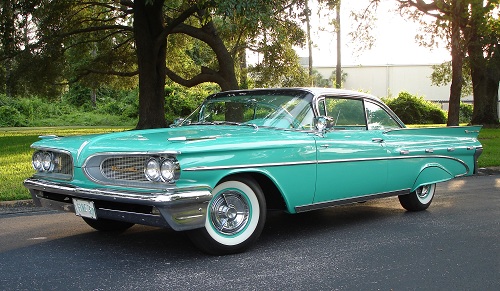 The 2006 Disney-Pixar “Cars” film returns to the big screen with a limited engagement viewing at AMC Downtown Disney 24 Theatres throughout the weekend. Moviegoers can even catch a glimpse of the new movie trailer from “Cars 2,” which gets the “green flag” on June 24, 2011, presented in Disney Digital 3D™ and IMAX 3D in select theaters.

State Farm brings Disney-Pixar’s “Cars 2” adventure directly to fans with the “Agents on a Mission” tour, showcasing cars modeled after their big-screen likenesses. Guests can check out the cars and take part in a variety of “Cars 2”-themed activities, including a video kiosk, e-photo opportunities, games and giveaways. They can also enter the “Agents on a Mission” sweepstakes, which features 18,000 prizes, including a new car. 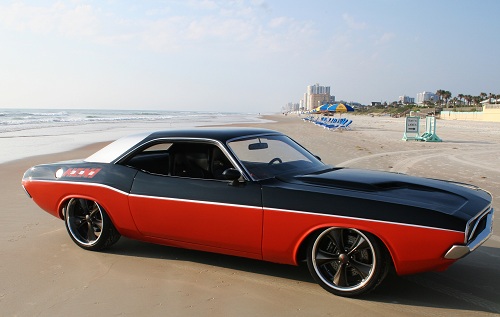 Don’t skip the Classic Car show as Central Florida has a number of great car enthusiasts, many of whom work for the mouse and love the chance to show off their babies.