Last year EPCOT Center’s Germany Pavilion opened Karamell-Kuche, a new candy shop from the folks at Werther’s Original Caramel. In the new store you can find this new unique EPCOT collectible. It’s a beautiful tin from Werther’s that may just look familiar to you. Yep, it’s actually a slightly modified version of this building from right across the Germany Pavilion courtyard. 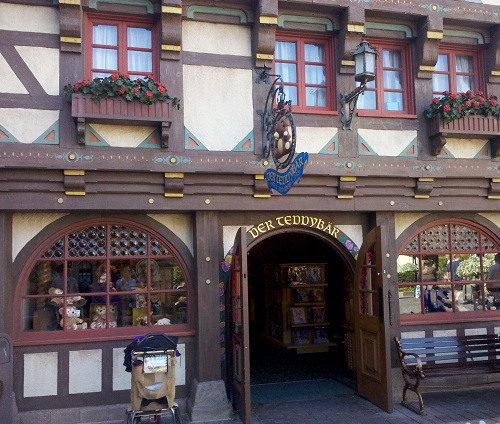 If you remember Werther’s filmed their recently commercials in the Germany Pavillion and it looks like that the Toy Store has become the official candy store for Werther’s. A bit confusing, but it’s a nice collectible anyway.

More Germany changes below the jump:

Since Karamell-Kuche opened, the pavilion has had a few other changes that I found interesting. The old candy store is now gone and a more generic merchandise store has opened in it’s place. 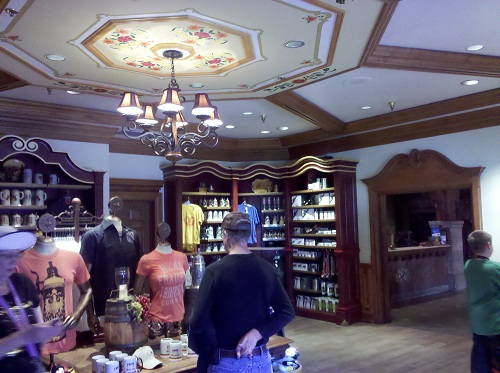 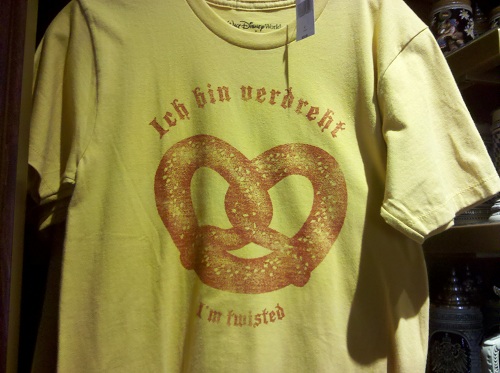 Elsewhere in Germany I found these two Mickey and Minnie themed shirts. 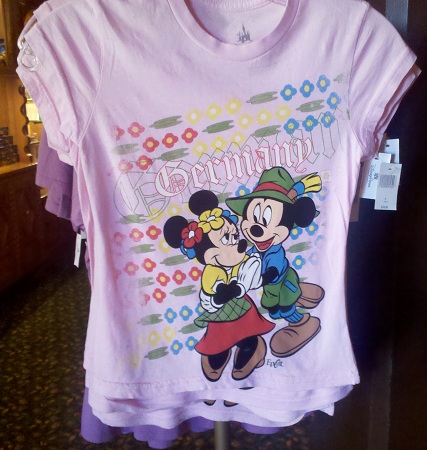 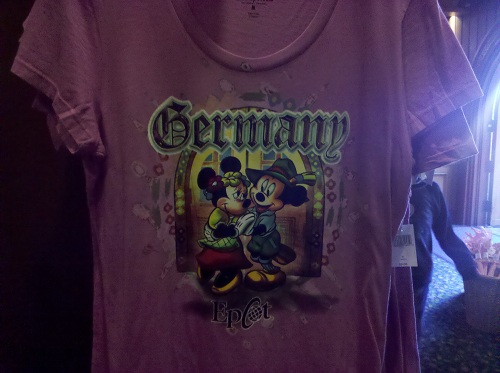 Finally, some of the unique clockwork collectibles have been replaced with this…. not sure what to think about that.

Germany remains a pavilion without a ride. But that doesn’t mean it’s not a great attraction all on its own. Just a walk around reveals so much goodness.