As I have previously covered here and here, apparently one of the privileges of being and EPCOT corporate sponsor is that you get to use pavilion as a set for your commercials. In this case Werther’s Originals, which recently opened the Karmel-Kuche store in the Germany Pavilion has added yet another commercial featuring a store front that purports to be in a small German village, but is actually in EPCOT.

I’m still looking for a video capture of the commercial, but in the meantime, here’s a screenshot: 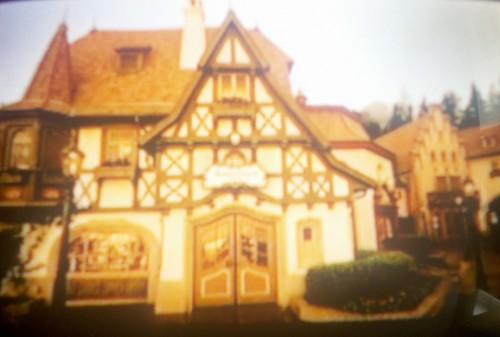 What other companies who could use another country pavilion in EPCOT for their commercials should Disney try to partner with?