Happy Thanksgiving from The Disney Blog 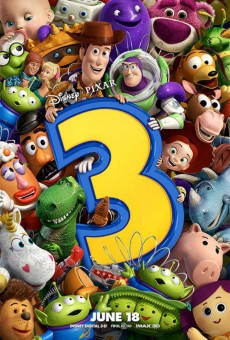 It’s Thanksgiving and at the Frost household it’s time for some turkey and all the fixin’s. In the spirit of the flavorful bird, I’m kicking off what might turn out to be an annual tradition here at The Disney Blog, the awarding of the Biggest Turkey Award for the last year of Disney related news. To be balanced, we’ll highlight a couple of successful projects too.

And the absolute biggest Turkey for the last 12 months has to be the Fantasyland Expansion at the Magic Kingdom. Yes, technically this was announced earlier in 2009, but when Thomas Staggs switched roles with Jay Rasulo and took over the Disney parks division, it became obvious to him what a Turkey it really was. Luckily there are widely held rumors that Staggs has asked for the original recipe comprised almost entirely of Princesses and Fairies to be thrown out and a more widely palatable mix of attractions to be built. We do know that construction of phase two has been delayed somewhat. 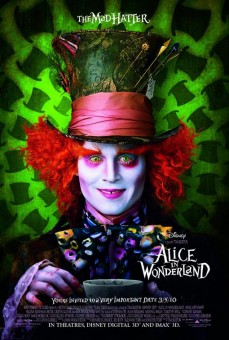 Now on to the good stuff. The Pumpkin Pie with Whipped Cream Topping award goes to:

Pixar Studios for the ultra successful Toy Story 3 film and Tim Burton and crew for the similarly successful Alice in Wonderland. The two films combined to earn The Walt Disney Company well over $2 billion at the box office and uncounted hordes of money from merchandising and increased synergy in other divisions. This made Disney the first studio ever to have two billion dollar films in the same year. This year a new regime is in charge of the studios; they’ve got a lot to live up to.

Add your own Turkey and Pumpkin Pie candidates in the comments below.