The mini-museum attached to the lobby at American Adventure has undergone a medium refurbishment. About 70% is new, with items from Mark Twain and Thomas Edison prominently displayed.

My favorite part is that they now use this space to explain the larger animatronic show. For example, the flute-playing astronaut is not identified in the film montage finale, but he gets a panel here (he’s the first Native American in space). I especially liked the explanation of Will Rogers as the intended third narrator, a fact I’d read before but it’s always nice to see given attention in the parks.

Now if they could just proofread more carefully! Unnecessary commas littered more than one of the new panels. 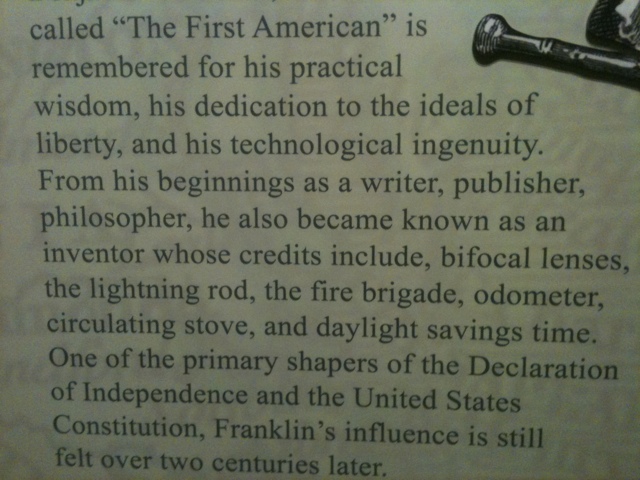 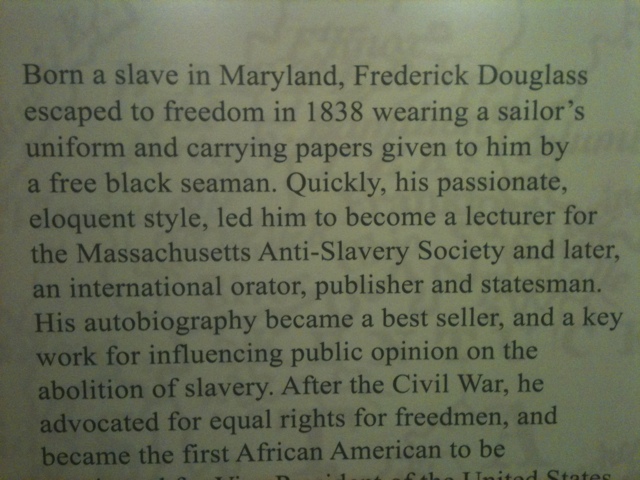