Got a report from the field that new Toy Story 3 toys have made it to the shelves at Toys R Us. Long time fan Katie sent photos. They do contain spoilers, so I’ll put them below the jump: 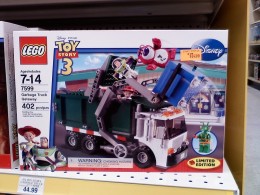 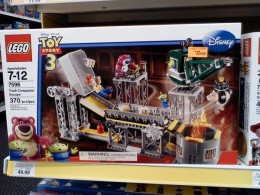 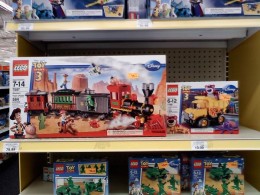 More coming soon to Toys R Us stores and their website.