If you’re a Fan of Jiko-The Cooking Place and Boma-Flavors of Africa you’ll soon have a new reason to dine at Disney’s Animal Kingdom Lodge. Sanaa will debut May 1 in the resort’s new Kidani Village expansion and feature a blend of Indian and African flavors.

The new Walt Disney World restaurant’s unusual name, pronounced “Sah-NAH,” is the Swahili word for “artwork.” With interiors inspired by African art and remarkable views of the resort’s Sunset Savannah through 9-foot windows, diners experience “the art of African cooking with Indian flavors” in the 150-seat, family-oriented restaurant located on the ground floor just below the lobby.

Sanaa’s cuisine is a melting pot of tastes from the islands of the Indian Ocean that all are part of Africa – Zanzibar, the Seychelles, Comoro Islands, Mauritius and Madagascar. “These islands were on important trade routes with influences from French, Portuguese, Dutch, British, Arab and Chinese traders,” said Chef Bob Getchell. “The diverse spices and flavors give us an endless array of options for Sanaa.”

The most indelible mark on the cuisine of the region was made by Indian traders who introduced curries, spice blends and breads. Central to African-Indian cuisine is the use of the tandoor oven, essentially a large clay pot similar to a pizza oven. The tandoor provides very high, dry heat that creates a crisp outer layer and moist interior. Along with meats, a favorite tandoor oven treat is the Indian bread naan, which is slapped directly onto the oven’s clay walls and allowed to bake until puffy and lightly browned. The Sanaa kitchen will have two custom tandoor ovens. 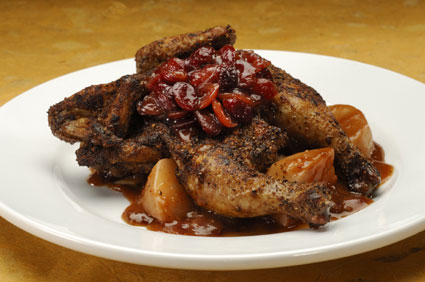 Specialties include tandoori chicken, lamb and shrimp, slow-cooked curries, and braised short ribs. “Don’t think of curry as spicy,” said Chef Getchell, “but as a centuries-old cooking method that allows flavors to fully develop in the meats, vegetables, and sauces.” The base blend of seasonings for Sanaa’s curries include cardamom, chiles, cinnamon, cloves, saffron, coriander, nutmeg, fennel seed, cumin, tamarind, turmeric and more. The turmeric is what gives many curry dishes their characteristic yellow color. 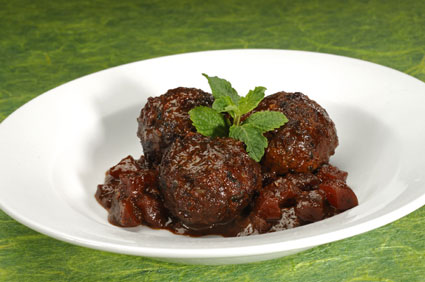 Appetizers such as lamb kefta with tamarind-dried papaya sauce, and unusual salads like okra, radishes and tomato, roasted beets, and carrot, orange and mint start the dining experience.

For guests who prefer more American flavors, there is a grilled pork chop and club sandwich at lunch, and grilled flank steak at dinner.

Sweets are the final adventure, including mango pudding, cardamom-butter cake, papaya with sea salt and lime and vanilla-coconut rice pudding.