Last week I roamed through Downtown Disney on a Thursday night and marveled at how amazingly crowded it was. What was also amazing was that despite warnings of doom and gloom last year not one vendor has closed their doors due to the economy.

Yes, Disney has closed the clubs in the Pleasure Island area without any work being done to replace them. The rumor is they haven’t been able to sign a single vendor to take over those spaces. Another less likely rumor is that Disney is auditioning for new casts for the two most popular of those clubs. I’ll believe that when I see it. 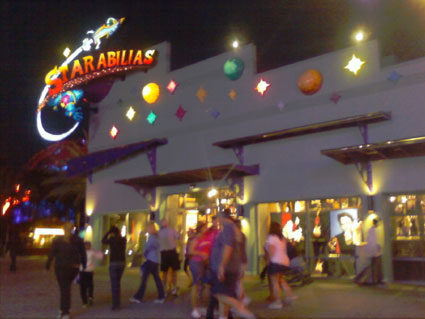 Disneyland’s Downtown Disney has not fared as well with four retail locations closing at the mall. Starabilias was one of those in Anaheim, but here in Orlando it’s open and busy. 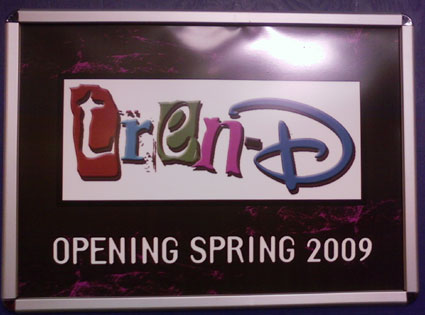 Over on the Marketplace side there was one location that has closed, but it was just to make room for a new Disney operated boutique that will be called Tren-D (pronounced tren-dee). Tren-D (which I’ve also seen written as TrenD) will feature chic and, you guessed it, trendy fashion items and exclusive Disney items from designers.

click to visit Disney’s preview of the new shop.

It’s going to have a lot of exclusive merchandise not available elsewhere at Walt Disney World. What it is not is ‘Vault 28’. But that’s okay, I’m guessing the market surveys showed Disney needed a different type of store on the East Coast. I’m hoping they find somewhere in the Downtown Disney area to showcase some of the great stuff they do have at Vault 28 as well as some of the furniture lines that have licensed the Disney look recently. Tren-D opens in March 2009. 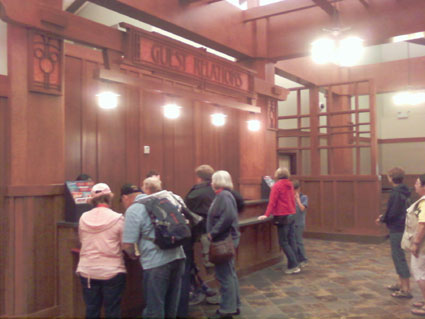 It’s not a new shop, but it is great show. Downtown Disney’s Guest Relations has been remodelled into a beautiful Craftsman style area. I actually felt like I had been magically transported back to Disney’s Grand Californian hotel in Anaheim. Disney’s welcome to come to my house and redo it in this style anytime. 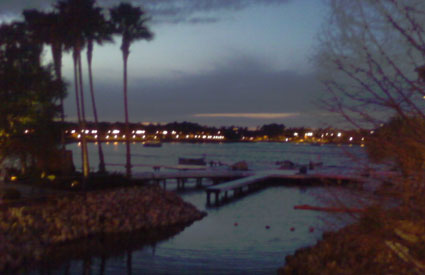 Finally, I saw the construction for the  “Characters in the Sky” platform. It will be a hot air balloon ride that will take guests 300 feet into the sky for a breathtaking view of the area. 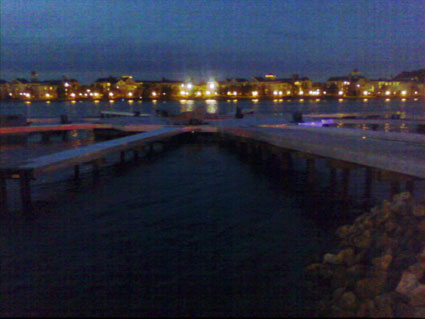 It’s much bigger than I thought it would be. It’s also far enough away from the Downtown Disney Hotels so that your view shouldn’t be obstructed by them too much. Not that there’s much to see in Central Florida. It’s pretty flat. But you will get a great view of the Walt Disney World property, with Typhoon Lagoon and Epcot being the closest.

There is plenty of change afoot at Downtown Disney. Just not what was predicted a few years ago. We’ll revisit in March when the newest store opens.