I was just sent the two photos below of what appears to be membership pins for a new merchandise club for Disney fans called D23. (WDW News Today is running the same photos so I hope they’re real.) 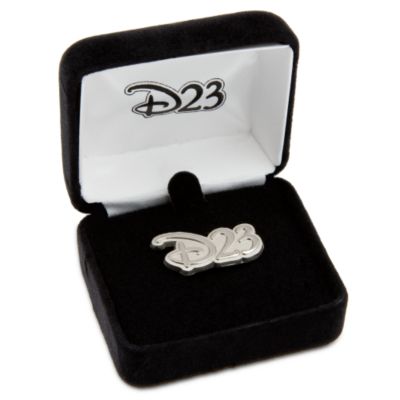 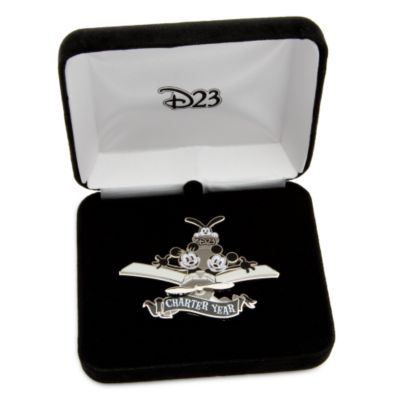 We still don’t have many details about what D23 will offer. Rumors include an enrollment fee, a yearly convention, exclusive merchandise, and an online community. We’ll see shortly, I guess. All the details will be revealed on March 10th.

I like the Hidden Oswald in the Charter Year pin, but Plane Crazy didn’t come out until 1928. I suppose that’s just being picky. The Walt Disney Brothers Studio was founded on October 16, 1923 and that’s the generally accepted starting year for The Walt Disney Company that exists today.