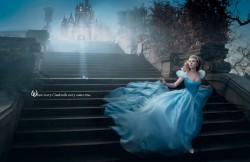 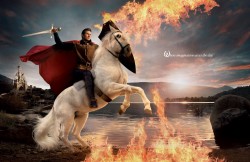 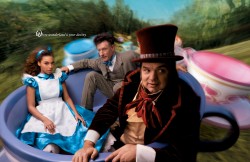 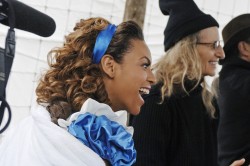 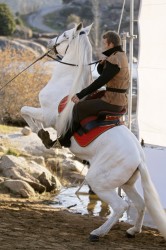 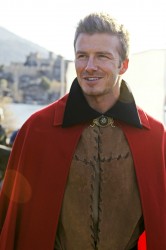 Thanks for reading The Disney Blog.