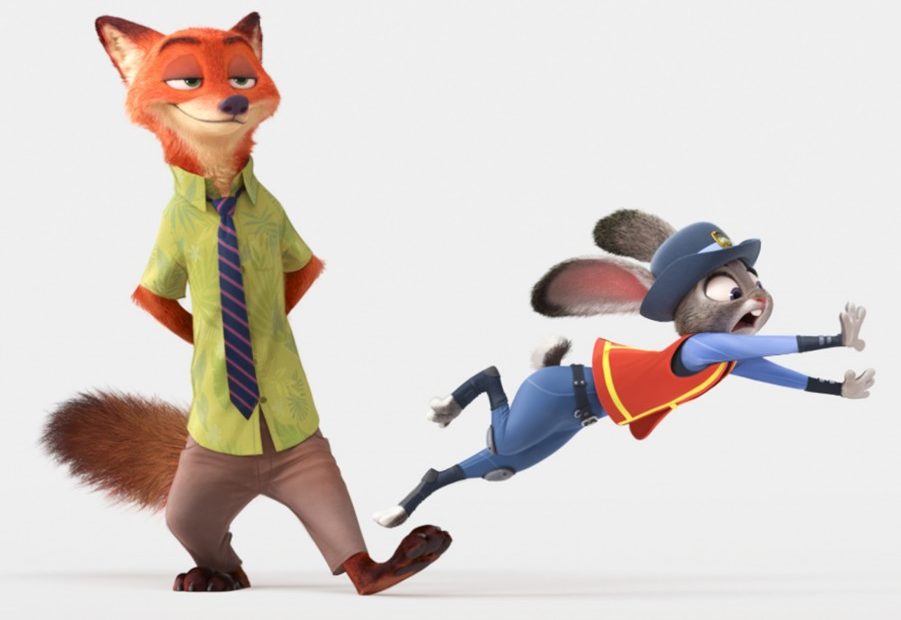 Walt Disney Animation Studios introduces you to a world where human’s never existed – Zootopia. I like this approach to the teaser trailer. Let’s you into the world without giving away too much of the story. Latest plot synopsis: The modern mammal metropolis of Zootopia… Read More »Disney animation introduces Zootopia in unique Teaser Trailer

Disney animation has a long history of anthropomorphizing the cute and cuddly animals of the world and setting them in familiar stories. The next animated animal entry from from Walt Disney Animation Studios will take that to a new level in Zootopia. Sly con-artist fox… Read More »Meet Nick Wilde and Judy Hopps from Disney’s Zootopia

Walt Disney Animation Studios has announced that Ginnifer Goodwin and Jason Bateman will provide the voices of the two primary characters in “Zootopia,” Disney’s 2016 animated feature set in a modern mammal metropolis. Goodwin (ABC’s “Once Upon a Time,” “Something Borrowed,” “Walk the Line”) will… Read More »Disney’s Zootopia reveals primary cast

One year from today, Walt Disney Animation Studios will debut it’s first of two animated features in 2016 – Zootopia. To mark the occaision, they shared some new concept art with us. They also released this description: The modern mammal metropolis of Zootopia is a… Read More »New Zootopia Concept art from Disney Animation

What about Disney’s Animated Feature Zootopia?

If you haven’t heard the news, Moana’s release date has been moved up two years! Now coming to us late 2016 as the second film from the Walt Disney Animation Studios. That’s right the second one. The first is Zootopia, in what can most easily… Read More »What about Disney’s Animated Feature Zootopia?

Update: Congrats to Walt Disney Animation Studios who took home a Golden Globe for best animated feature film given by the Hollywood Foreign Press at the Golden Globes last night. Last one was so successful, I thought we would do this again! For those who… Read More »Disney Animation: Your Hopes & Dreams