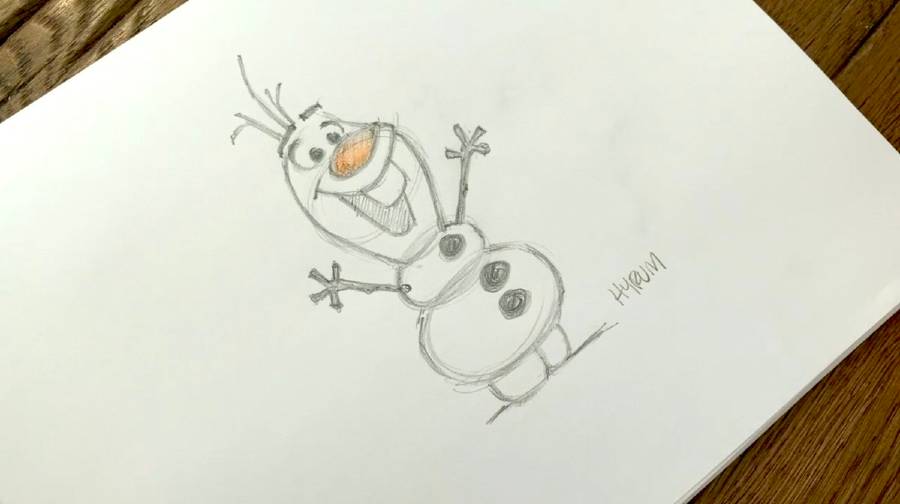 How to draw Olaf and Sven from Disney’s Frozen

Walt DIsney Animation Studios has asked some of the talented artists to share tutorials on how to draw popular characters for fans to try on their own at home. Up first are Olaf, the lovable snowman, and Sven, the loyal reindeer, from Disney’s Frozen Alright… Read More »How to draw Olaf and Sven from Disney’s Frozen 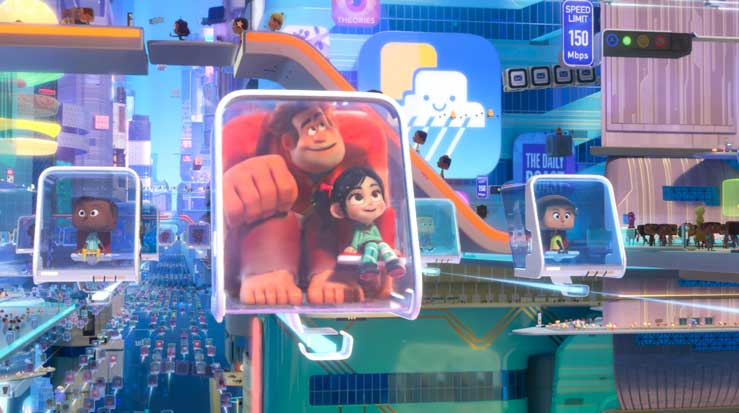 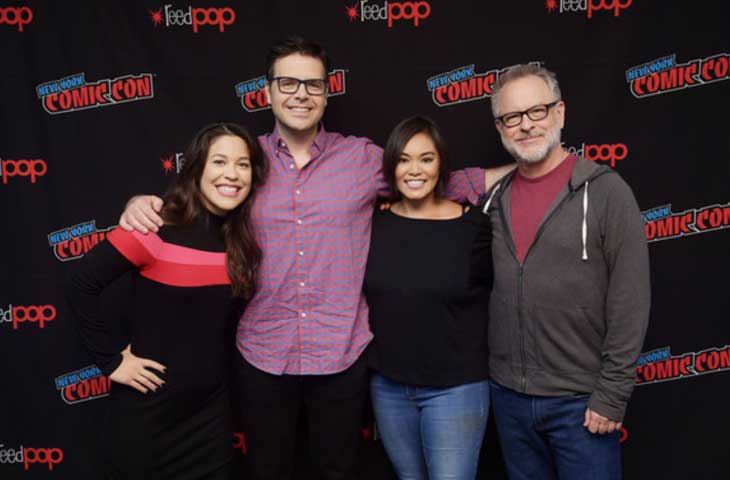 Disney animation brought “Ralph Breaks the Internet” to the New York Comic Con, introducing fans to the cast and characters in a special panel, including some of the biggest personalities on the real-world internet. Dani Fernandez, who also hosted the panel, Colleen Ballinger, and Tiffany… Read More »Ralph Breaks the Internet introduces new ‘influencer’ cast at New York Comic-Con It’s a brave new world beyond the video game arcade and in the much anticipated sequel to Wreck-it Ralph misfit outcasts Vanellope von Schweetz and Ralph must venture into the expansive, crazy world of the Internet on a very important mission to save Vanellope’s game… Read More »Ralph Breaks The Internet: Wreck-It Ralph 2 Teaser Trailer