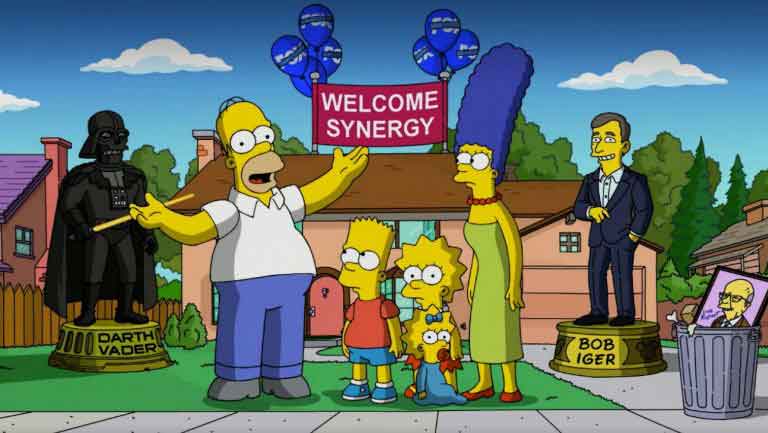 A perfectly cromulent D23 Expo with The Simpsons

Disney’s purchase of 20th Century Fox came with a plethora of legacy television and movie franchises. The biggest of all TV franchises is likely The Simpsons. The animated show started in December of 1989 and has since broadcast more than 662 episodes making it both… Read More »A perfectly cromulent D23 Expo with The Simpsons

NBCUniversal is the closest thing to a rival to The Walt Disney Company in the market today and with the just announced acquisition of DreamWorks animation, that rivalry just got a bit more heated. NBCUniversal, which is owned by Comcast, now effectively owns two animation… Read More »NBCUniversal acquires DreamWorks Animation Studios 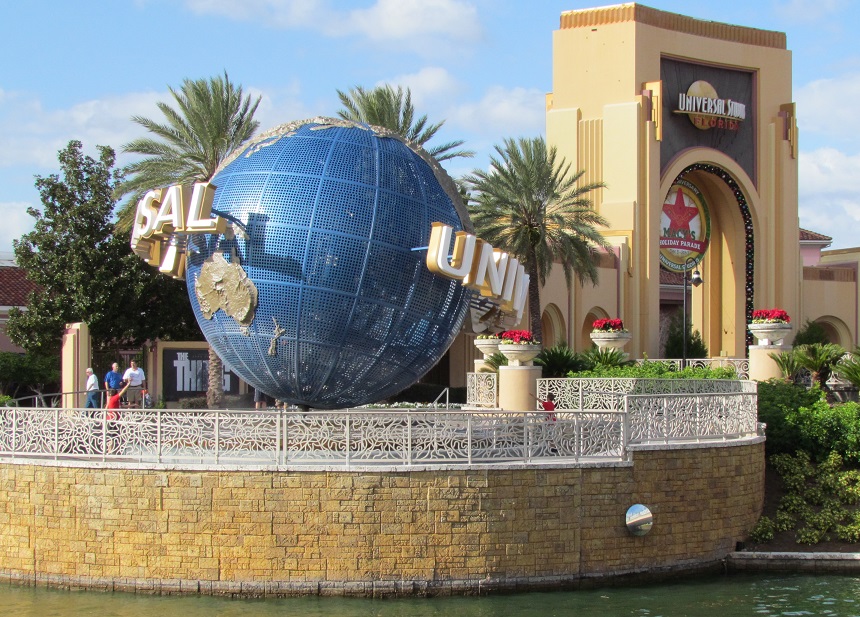 Brooks Barnes of the NY Times has another great story with some interesting insight into the recent large investments Comcast has been making in its Universal theme park chain. The theme parks were almost literally an after thought when Comcast bought the NBC/Universal brand four… Read More »Comcast investing huge in Universal theme parks 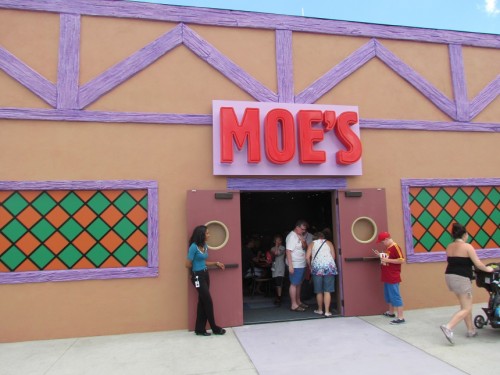 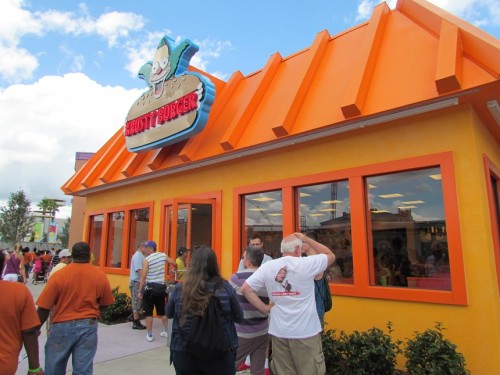 TEA has released its 2012 Theme Park attendance estimates listing the 25 most attended theme parks in the world. Disney has the top 8 spots and 3 others in the top 20. Not a lot of surprises if you’ve been following developments last year:

Read More »An Orlando Journey Into the Future