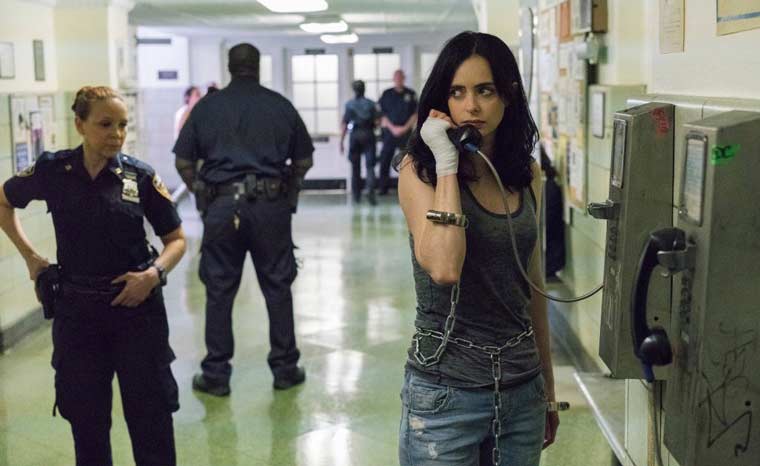 Jessica Jones is back… or at least she’s working through a few anger issues with the plans to be back. But then we know that the best laid plans often meet with an early demise in the world of Marvel’s Jessica Jones. Even Jones may… Read More »Marvel’s Jessica Jones trailer draws us back into her chaotic world and we’re so ready 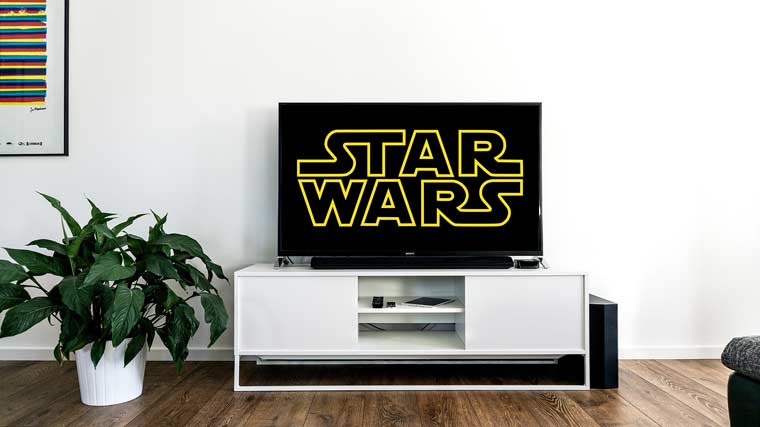 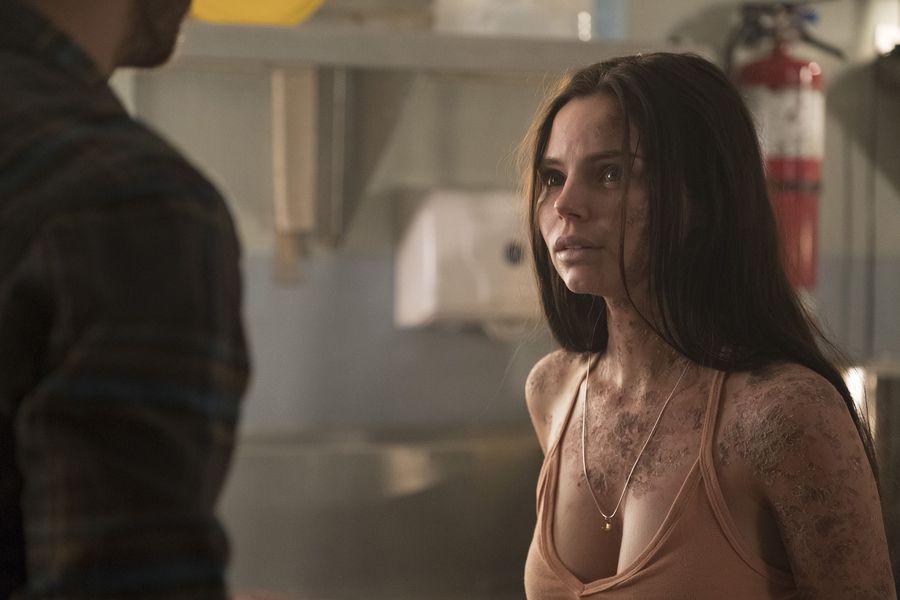 Mermaids are the new vampires. At least that’s what Disney’s cable channel Freeform is hoping with their new TV series “Siren.” The show had a panel at this week’s New York City Comic-Con where they debuted a first-look clip of the new series. To the… Read More »New mermaid series “Siren” to premiere on International Mermaid Day

Charlie Cox, who played Tristan in the delightfully kooky film version of Neil Gaiman’s Stardust, has been cast in the lead role of Matt Murdock in Disney’s direct to Netflix TV series “Marvel’s Daredevil.” In the comic, Murdock is blinded as a young boy, but… Read More »Charlie Cox cast as Daredevil in Netflix Series