Behind the Scenes Video of New Fantasyland Construction – Part 2

We head back to the beginning of construction for the New Fantasyland expansion at the Magic Kingdom with these next two videos. The Little Mermaid and Enchanted Tales with Belle are the only two ‘attractions’ to open in Fairytale Forest section of the expansion. Here’s… Read More »Behind the Scenes Video of New Fantasyland Construction – Part 2 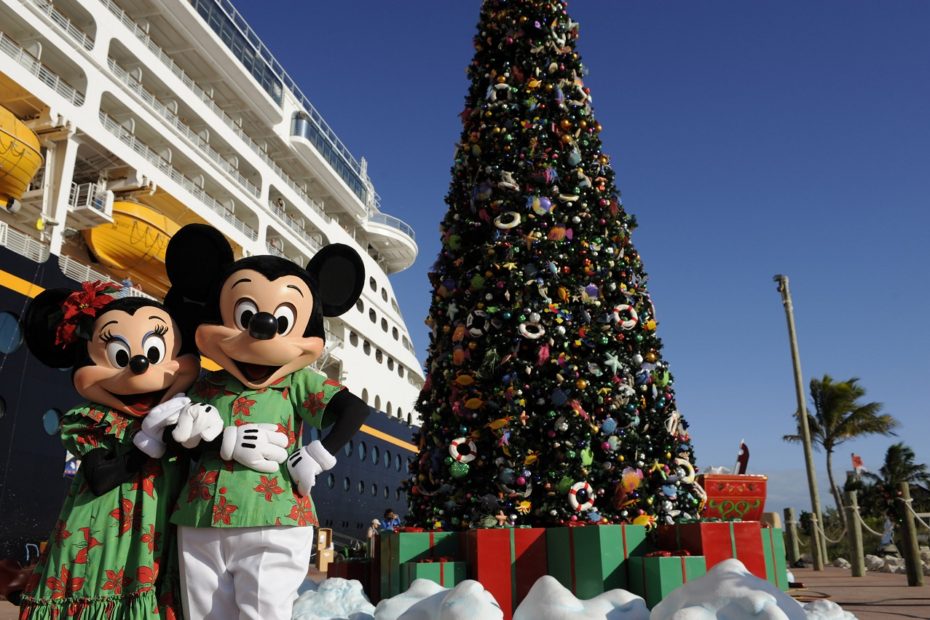 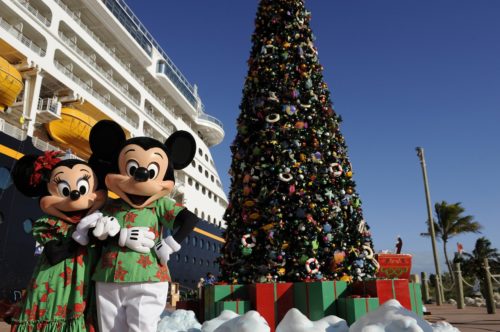 I’ve never been aboard a Disney cruise ship at Christmas, but I hear it’s a special time. Beyond the decorations and specially costumed walk-around characters, there are special meals and holiday entertainment to enjoy. Here’s a fresh video with highlights from across the Disney Cruise Line fleet revealing how the Christmas holiday is celebrated. There are also a few wonderful shots of decorations at Castaway Cay and the Cape Canaveral terminal too.

As it’s the first Christmas Season for the Disney Fantasy, it’s the very first time decorations have been erected on the ship. Disney recently shared a video showing the installation of the big 20ft tall atrium lobby tree in Time-Lapse video. Which you can see below the jump: 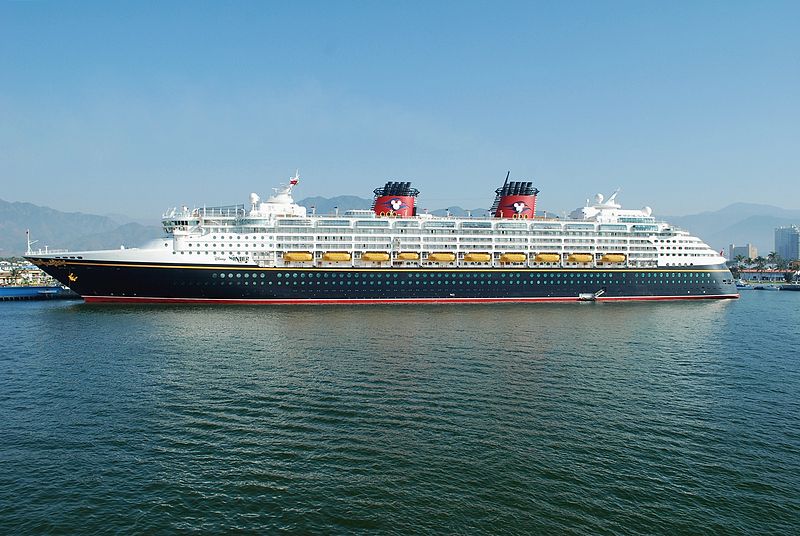 Disney Cruise Line has announced new itineraries that include stops in Jamaica for the first time in late 2013. The new seven-night Western Caribbean sailings will embark on the Disney Wonder and call on Falmouth, Jamaica, as well as Grand Cayman and Cozumel, Mexico and… Read More »Disney Cruise Line to Visit Jamaica for First Time 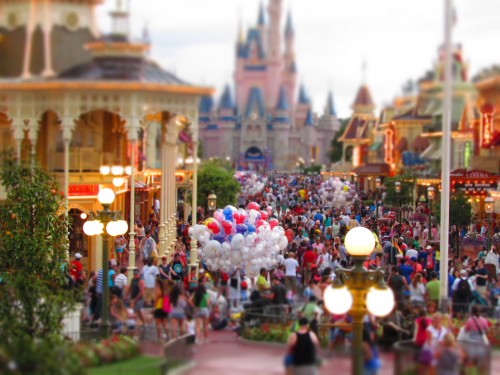 Walt Disney World is attempting to drive up a little virtual excitement for New Fantasyland via a new micro-site. The site claims there is a curse preventing all the information about the new land from being revealed and a hero is needed to remove the… Read More »New Fantasyland Minisite Hides Mystery

Our first Glimpse inside Splitsville – Bowling is coming to Downtown Disney 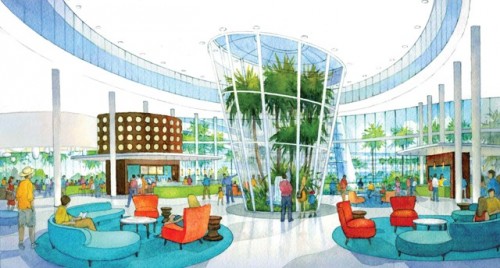