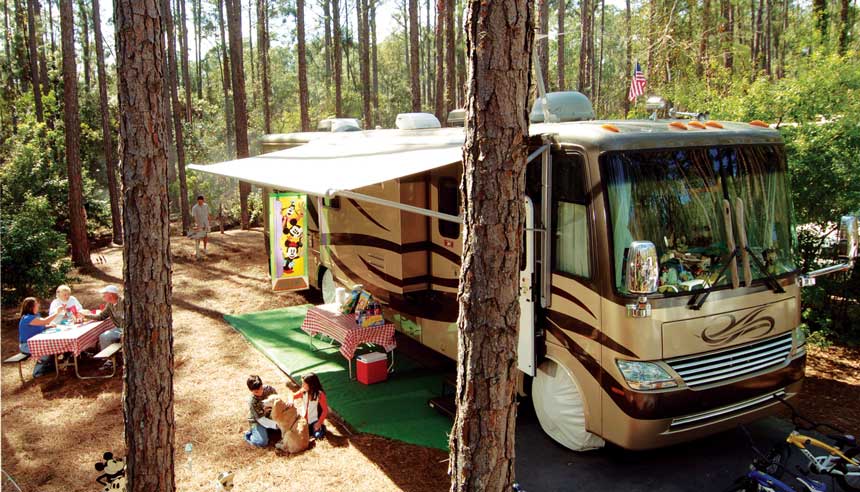 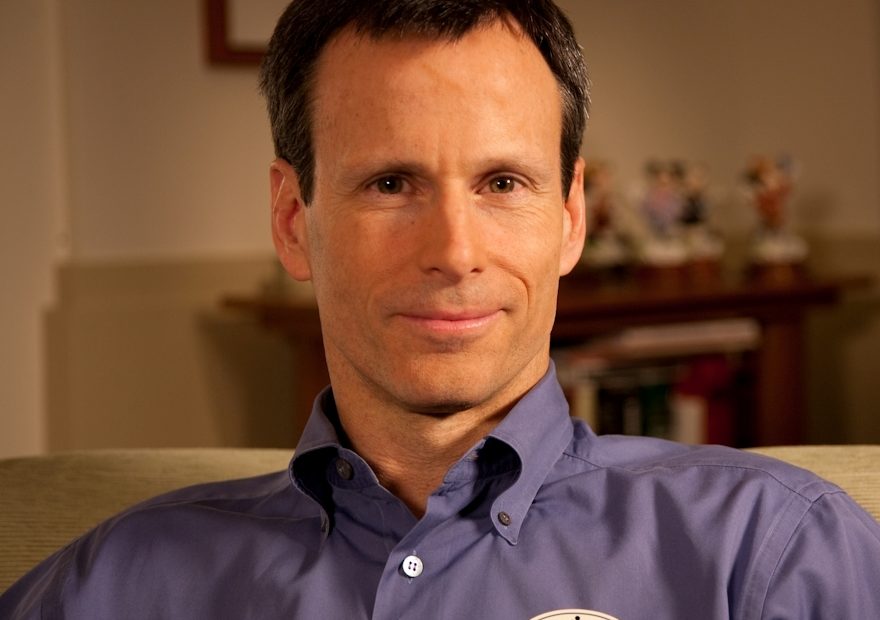 While the Walt Disney Company has yet to announce an official successor for current CEO Bob Iger, the path just became much clearer for COO Tom Staggs. His closest rival was CFO Jay Rasulo, however he just announced he’ll step down at the end of… Read More »Disney CFO Jay Rasulo to Step Down 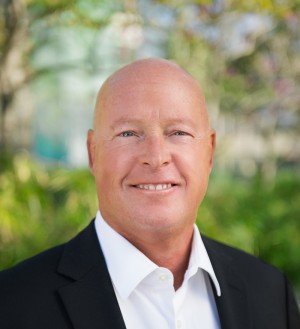 This just in. Thomas Staggs has been named the new Chief Operating Officer of The Walt Disney Company. This makes him the front runner for replacing Bob Iger. More later,  the full press release is below: Thomas O. Staggs has been named Chief Operating Officer… Read More »Breaking: Thomas Staggs named COO of The Walt Disney Company

Speculation about who will replace Bob Iger might just have to wait. The Disney CEO and Chair has extended his contract through June 30, 2018. It had been thought that either Jay Rasulo (current CFO and former Disney Parks Chair) or Tom Staggs (current Disney Parks Chairand former CFO) were going to step into the CEO role in 2016 while Iger moved soley to the board position. Now that’s up in the air.

The current thought pattern is that Disney will appoint a COO moving either Staggs or Rasulo (or a dark horse candidate like Anne Sweeney (currently co-chair of Disney-ABC TV Group)) into the newly created desk. The COO would then get first hand experience running a giant corporation like The Walt Disney Company has become. If they do this, it tells me they definitely want to keep the promotion in house.

“I’ve had the privilege of being the CEO of this great company for nine years and am thrilled to have the opportunity to continue through June 2018,” Iger said. “I’m very excited about what lies ahead, including the release of our Star Wars films and the launch of Shanghai Disneyland, and I’m honored to continue working with our talented management team and the 175,000 dedicated people who make this company what it is today.”Read More »Disney CEO and Chair Bob Iger Extends Contract through June 2018

Although things are not perfect at Disneyland Paris, it’s no question things are a lot better today than they were 4 years ago. A lot of that is owed to the leadership of Philippe Gas. It makes sense that Disney would want him at their… Read More »Disney moves Disneyland Paris Chief to Shanghai Resort