Tokyo DisneySea is often regarded as Disney’s best, or at least most beautiful, theme park. It might also be the best version of Fantasmic! across all the various Disney parks around the world. (Fighting words, I know. Disagree? Let us know in the comments!) Because… Read More »Tokyo DisneySea Fantasmic Official Farewell Video 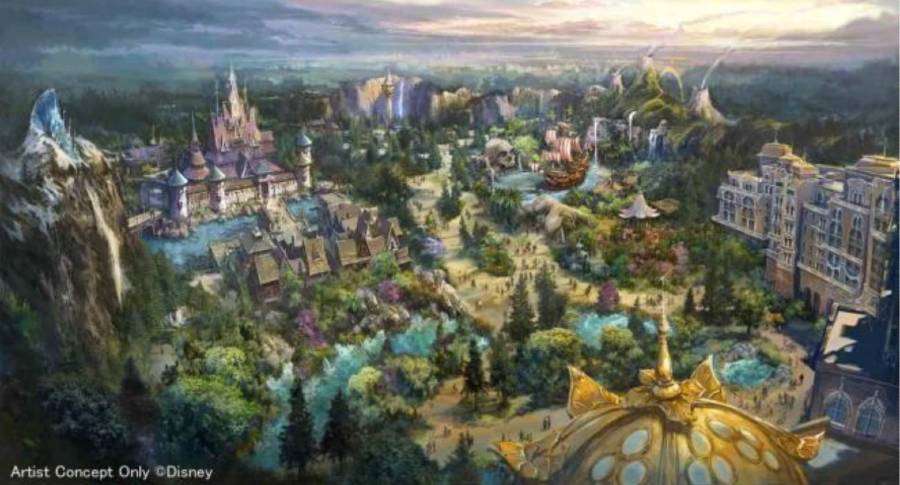 Tokyo Disney Resort opened way back in 1983, not by Disney, but licensed from Disney by the Oriental Land Company (OLC). It opened its second gate on September 4th, 2001 (that’s my birthday, but my invite must have been lost in the mail) in what… Read More »Tokyo DisneySea names its eighth land “Fantasy Springs” 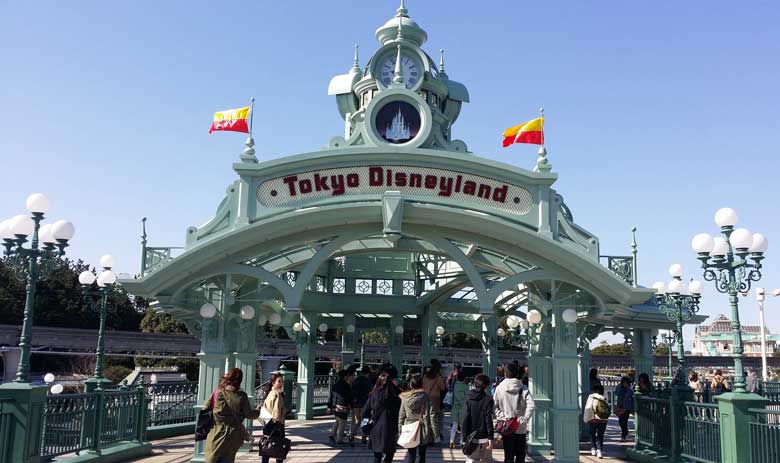 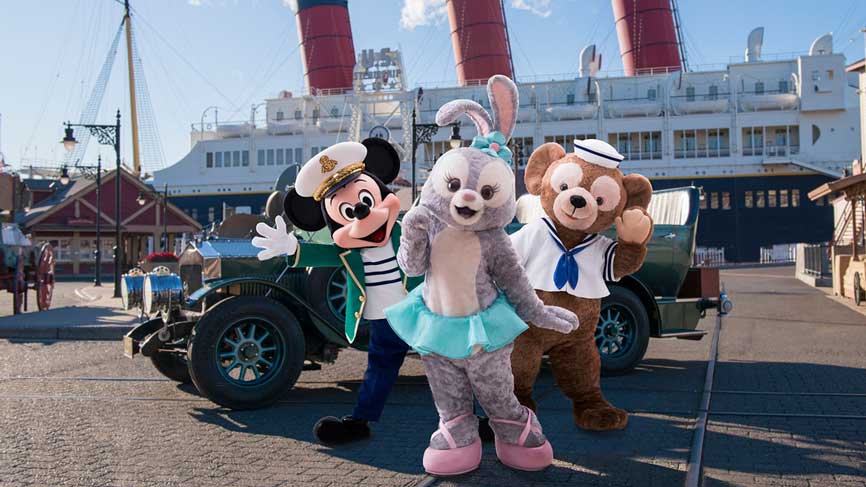 Duffy the Disney Bear was a character created especially for Disney’s theme parks. He first appeared in 2002 as a stuffed plush teddy bear with distinctive Mickey marks on his paws and left hip, plus a Mickey-silhouetted face. He was a doll given to Mickey… Read More »Meet Duffy the Disney Bear’s newest friend – StellaLou Steampunk posits that had steam powered computing took off in the Victorian era, the world would look a lot different today. Many Disney film have influenced the ethic, most famously Disney’s 20,000 Leagues Under the Sea movie. So it makes sense that the Nautilus section… Read More »Steampunk Tokyo DisneySea

To no one’s surprise Oriental Land Company, the operating company for Tokyo Disneyland and Tokyo DisneySea, reported a sizable revenue decline for the previous quarter. The after effects of the March 11th earthquake meant a 43% drop in revenue over the same quarter last year.… Read More »Tokyo Disneyland Resort Posts Unsurprising Decline