Friends of ours were visiting Sarasota, FL this week and the Frost family took off a few days to head down to the beach and help entertain them. The beaches of Longboat Key, Lido Key, and Siesta Key (all adjacent to Sarasota) are some of… Read More »Finding Tiny Kline

If you’re a fan of the Peter Pan story or the new Tinker Bell movie series you’ll find a lot to love in the third movie in the series. I’ve been sent a full 8-minutes of the film as a special sneak-peek for The Disney… Read More »Tinker Bell and the Great Fairy Rescue Preview 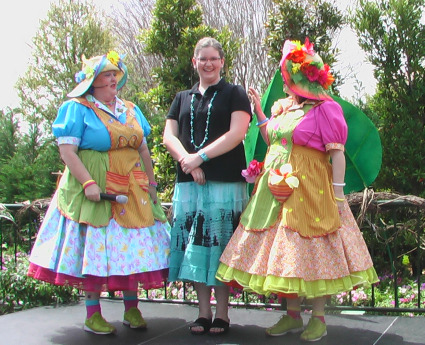 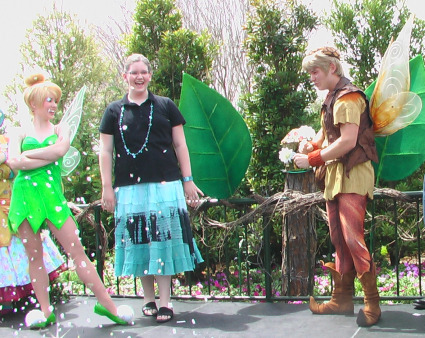 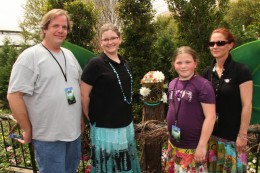 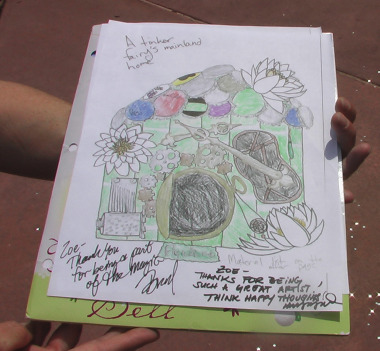 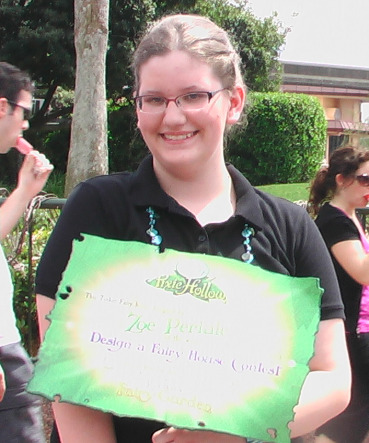