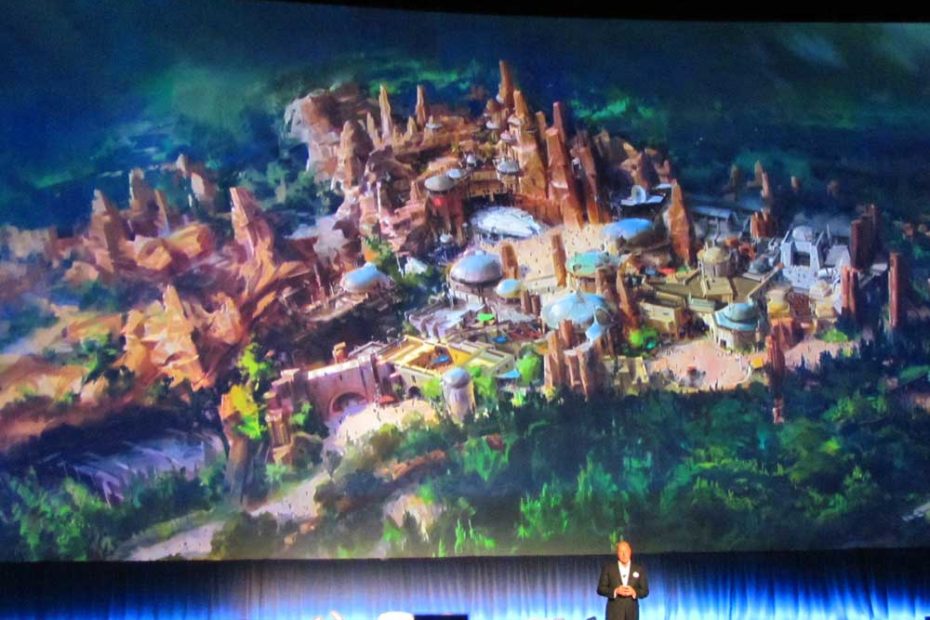 WDI model for Plectu’s Galactic Theater in the 2055 concept of Disneyland’s Tomorrowland Of all the lands at Disneyland, Tomorrowland has always presented Imagineers the most trouble. Work began 6 months late, and it almost didn’t open with the rest of the park in 1955.… Read More »Avatar on Hold? Tomorrowland Rising?