theater of the stars 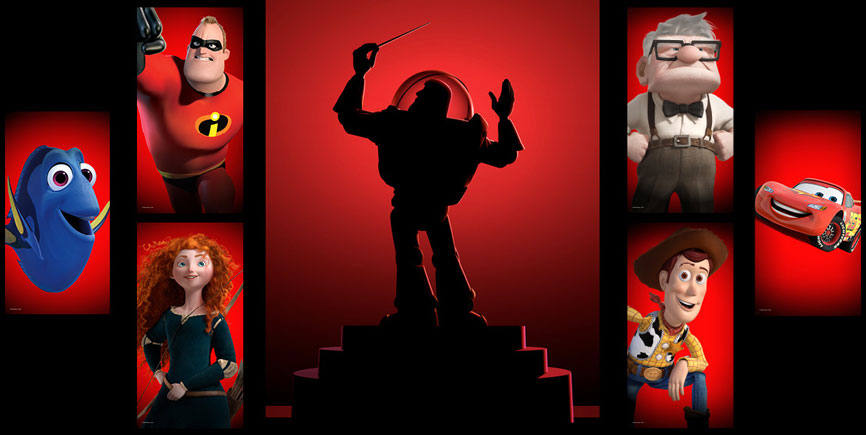 Pixar films are known not just for their Oscar winning storytelling that inspires a wide range of emotions in audience members, but also for the memorable music that helps bring you into that emotional space (and return you there when you hear the music again).… Read More »Pixar concert with live orchestra coming to Disney’s Hollywood Studios 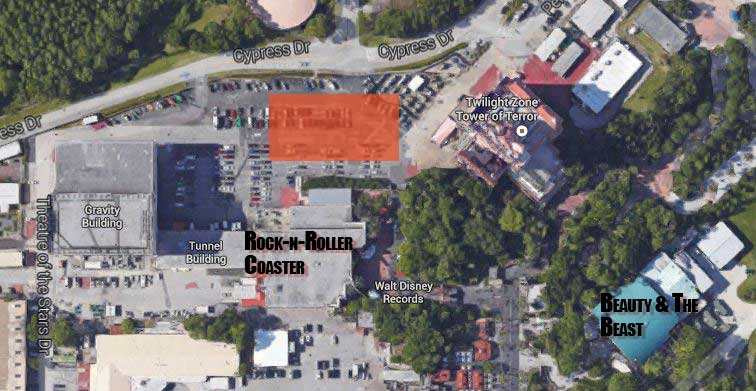 Buried in the construction paperwork filed by Walt Disney World last month was a relatively non-descript, but large, building. It is believed to be a new black box theater space and will be lightly themed to reflect the studio soundstages in the surrounding area. Construction… Read More »Plans filed for new black box theater at Disney’s Hollywood Studios