There were a lot of cool moments at the D23 Expo, but surprisingly little new information was released concerning the new Star Wars film, Episode VII: The Force Awakens. We did get to hear from a number of cast members in the movie and not… Read More »Disney releases Drew Struzan “Star Wars: The Force Awakens” poster at D23 Expo 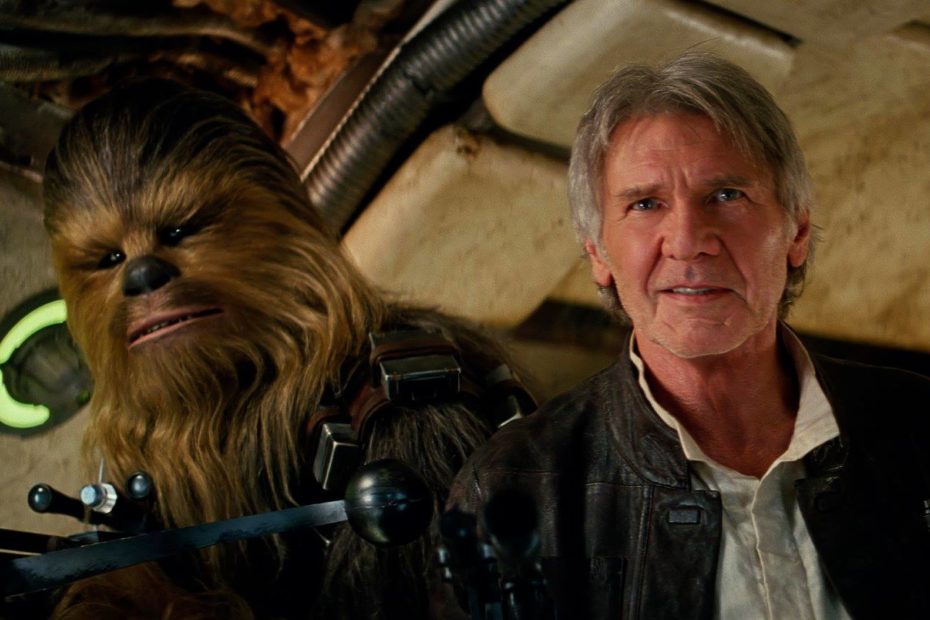 For Star Wars fans who can’t wait to learn more about the upcoming film from Director J.J. Abrams, news from the secured set has been tantelizingly sparse. However, now that international trailers are rolling out, we are treated to a new scene or two. The… Read More »New ‘Star Wars: The Force Awakens’ international trailer reveals expanse of First Order

For those who found the second Star Wars trilogy unbearable, we have good news. In an interview with MTV News, director J.J. Abrams says no one will even mention midi-chlorians in the film. This is a good thing, any distance Abrams can provide between Episode… Read More »No midi-chlorians in Star Wars: The Force Awakens says J.J. Abrams

J.J. Abrams on “Star Wars: The Force Awakens,” IMAX, and that new Lightsaber