One thing is for sure, the expanded Disney Springs won’t be short for sweet treats to enjoy. Already open are a number of delicious dessert options including The Ganachary, Erin McKenna’s Bakery NYC, and Vivoli Gelato. When the Town Center district opens we’ll add more… Read More »A sweet preview of Amorette’s Patisserie opening soon at Disney Springs 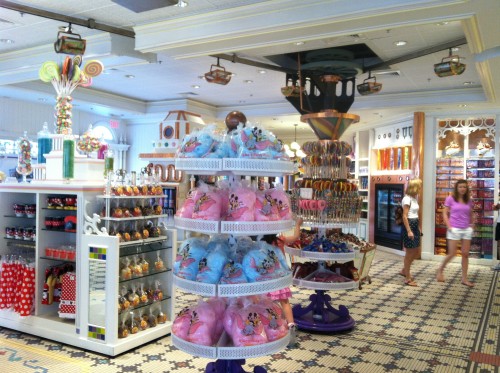 Unlike a lot of cupcakes sold at Walt Disney World, this one isn’t so sweet that you can’t taste the actual flavors, which is great because the red velvet base of this cupcake comes with a cream cheese center that’s topped with delicious cream cheese frosting.  These cupcakes will sell out early, so make sure you pick one up before early afternoon.Read More »Top Ten Ways to Get Your Disney Sugar Rush.