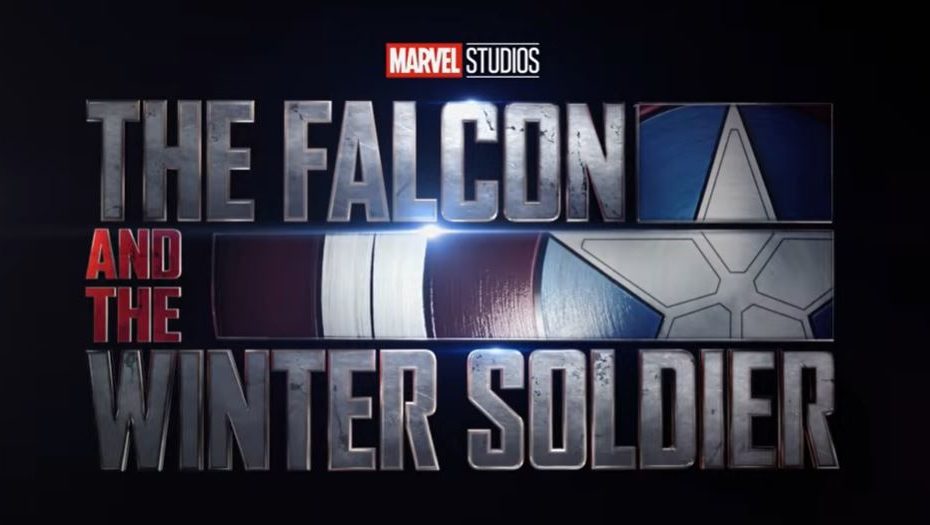 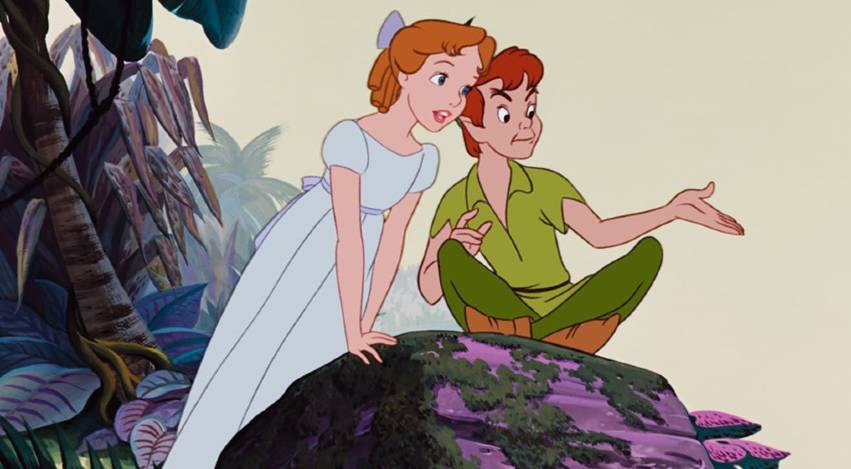 The Earth reveals a magnificent mosaic of patterns when viewed from above. A new trailer and key art for “Earth Moods,” a new Disney+ show from National Geographic, will lift audiences spirits through a series of experiential videos with a lush new soundscape. According to… Read More »Earth Moods – Discover the unique beauty found on Earth when viewed from above in new series on Disney+ 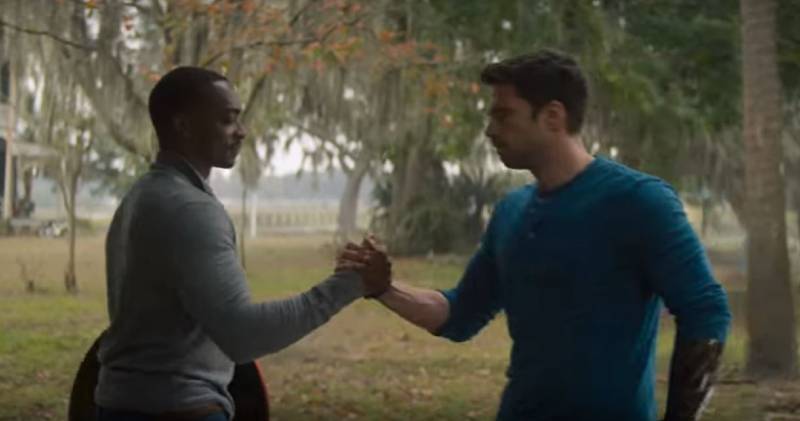 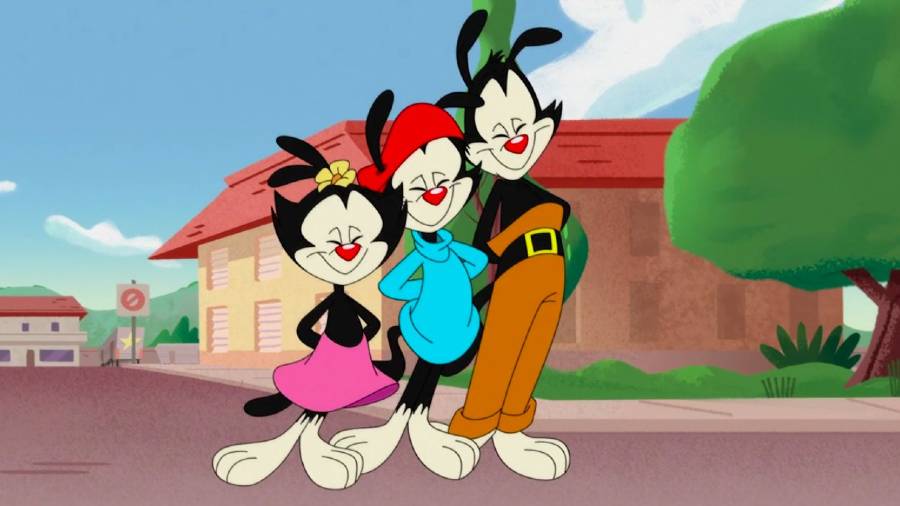 The second season of Animaniacs hasn’t even debuted yet and Hulu has given the greenlight for animators to begin work on season three. Animaniacs was revived last year after a 2-decade plus absence. The first season was a big hit for Hulu generating the most… Read More »Animaniacs renewed for third season on Hulu 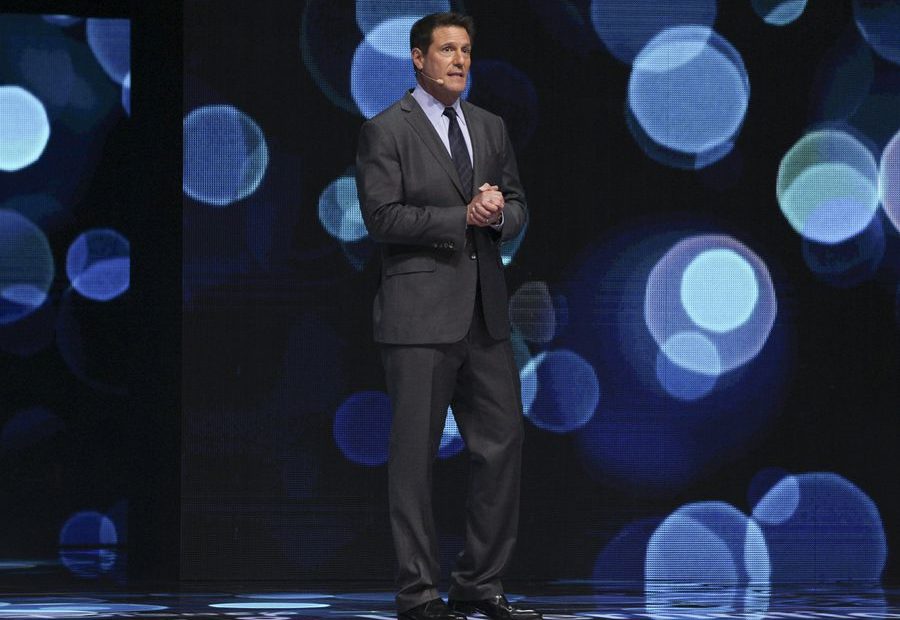 Kevin Mayer, the former chair of Disney’s streaming service focused division, Direct-to-Consumer & International, has left the company for one of the hottest social media platforms on the planet right now – TikTok. Mayer will take over as COO at ByteDance which owns the short… Read More »Disney Streaming Chief departs for TikTok kingdom 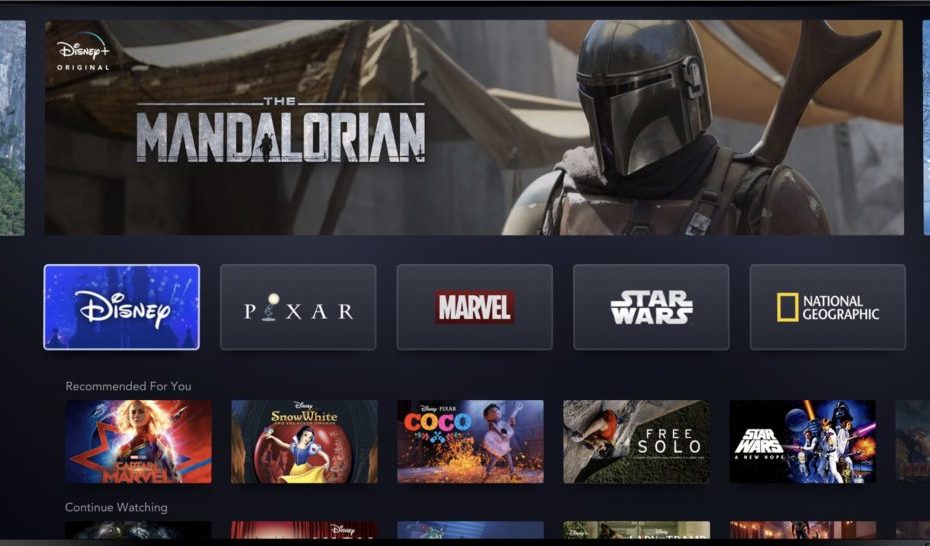 Disney+ reducing bandwidth as it launches in Europe

Disney’s streaming service Disney+ will be Launching in many European nations this week, but it has agreed to reduce the bandwidth by at least 25% to help reduce internet congestion. Additionally, Disney will postpone the launch of the service in France following a request of… Read More »Disney+ reducing bandwidth as it launches in Europe