Star Wars: The Last Jedi has second largest opening ever

Falling short at the box office of only “The Force Awakens,” the latest entry in the Star Wars franchise managed to pull in a very strong $450 million in worldwide box office. The domestic portion of that was a very strong $220 million. Awakens only… Read More »Star Wars: The Last Jedi has second largest opening ever 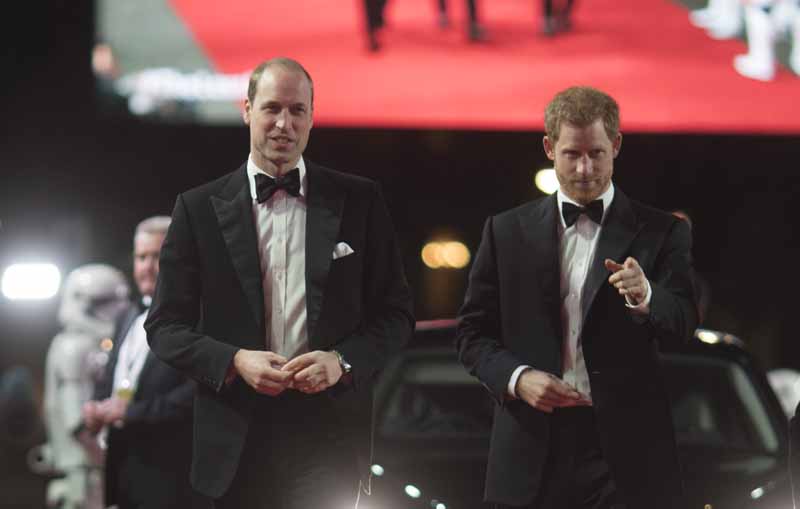 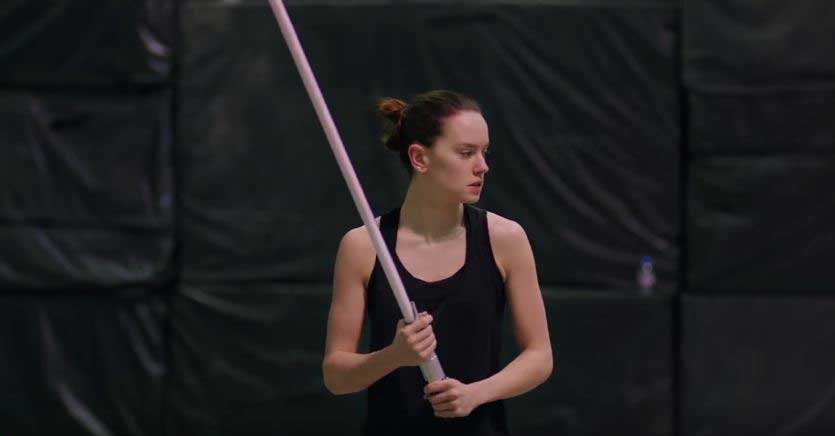 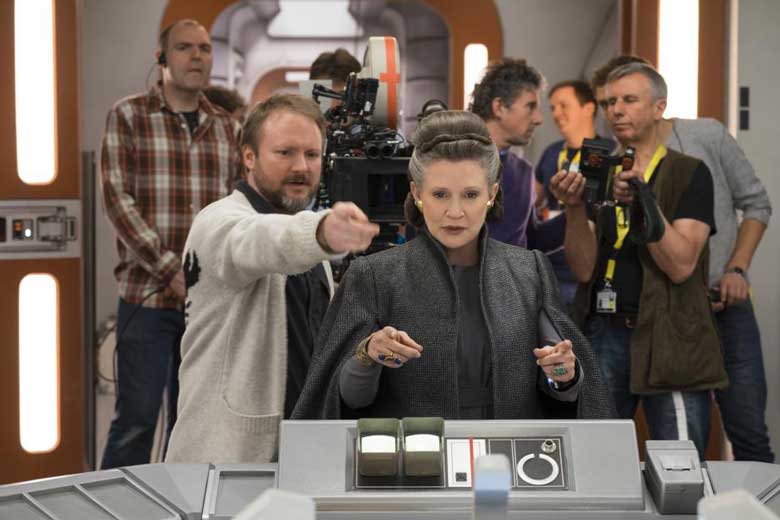 Director Rian Johnson (Looper) spoke at a recent fan event in Mexico about his plans for the fourth trilogy of Star Wars films from Lucasfilm, the second since Disney took over the Franchise from George Lucas. Johnson, who directed “Star Wars: The Last Jedi,” is… Read More »Rian Johnson talks about the next Star Wars trilogy

New Star Wars: The Last Jedi TV spot tempts with the Dark Side