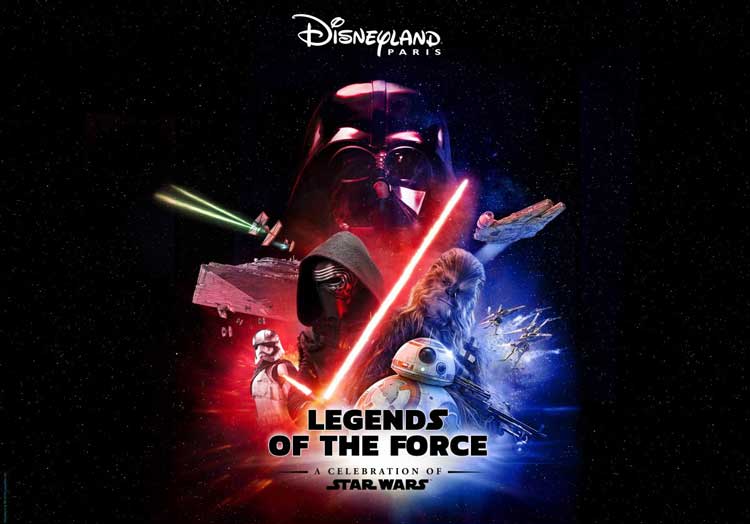 Star Wars Celebration 2019 will be held in Chicago 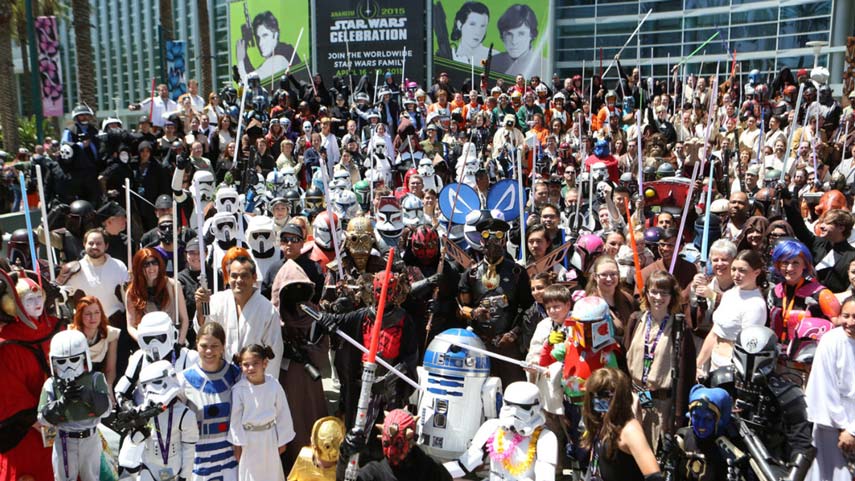 Star Wars Celebration is coming back to Orlando next week and they are pulling out all the stops. Like other great conventions, it’s all about the people you meet and the panels you attend. We’re also expecting there to be some big news made, of… Read More »5 Things We’re Looking Forward To During Star Wars Celebration 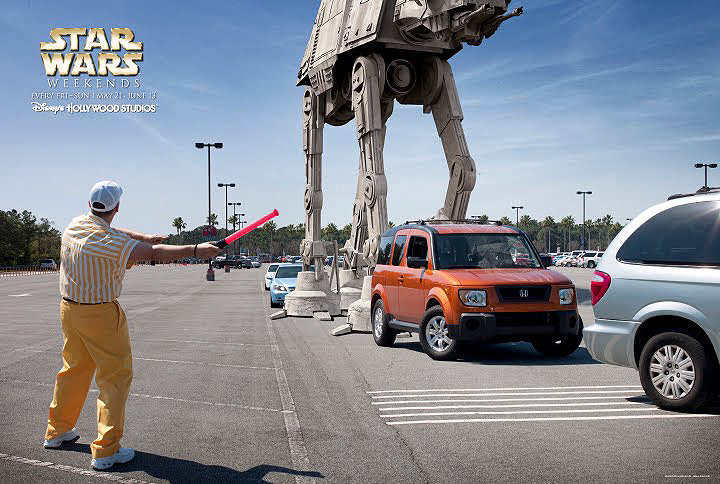 There may no longer be a Star Wars Weekends at Disney’s Hollywood Studios, but masses of Star Wars fans will once again descend on Orlando as Star Wars Celebration, the year’s biggest fan event for Star Wars, returns in 2017. The event will run April… Read More »Star Wars Celebration returns to Orlando in 2017 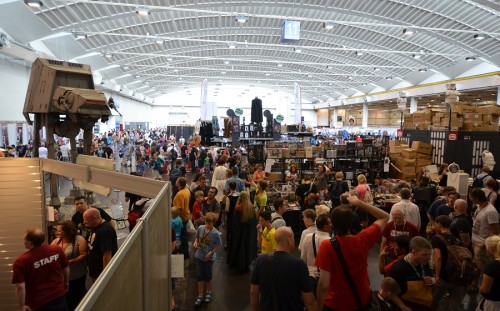 The European edition of Star Wars Celebrations, the official Lucasfilm organized fan event, has just wrapped up. More than 20,000 Star Wars fans from around the world gathered to celebrate their love of the classic stories and the chance to hear a few big announcements about the future of the franchise.

In a Main Stage event hosted by Warwick Davis, Lucasfilm President Kathleen Kennedy announced that legendary composer John Williams will return to score the highly-anticipated Star Wars: Episode VII, to be directed by J.J. Abrams. And one of the Executive Producers from Star Wars Rebels, Dave Filoni, was on hand to guide fans through the genesis of the upcoming animated series, revealing designs heavily influenced by original Star Wars concept artist Ralph McQuarrie. While unable to attend in person, Executive Producers Simon Kinberg and Greg Weisman shared their excitement for the series in a video message recorded exclusively for Celebration attendees. Star Wars: Episode VII is slated for a 2015 release and Star Wars Rebels will begin airing on Disney XD starting in fall of 2014.Read More »Star Wars Celebration Europe Wraps Up With Big Announcement