From Busch Gardens Parking Lot Attendant to President & CEO of a major themepark and entertainment company, Jim Atchison has had quite a rise. He’s also a real nice guy who wants nothing more than success for the employees of his parks and a day… Read More »SeaWorld Parks & Entertainment CEO Jim Atchison Profiled 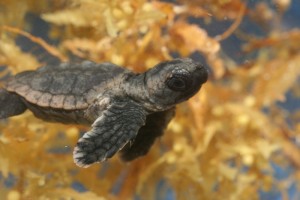 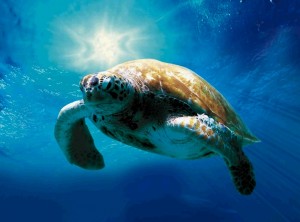 New Name for SeaWorld’s Operations Company & a new View too

With the sale of Busch Entertainment Corp. to The Blackstone Group, comes a new name for the company that operates some of the nation’s best known and popular theme parks. “SeaWorld Parks & Entertainment” will replace “Busch Entertainment Corporation”. However even company insiders don’t know… Read More »New Name for SeaWorld’s Operations Company & a new View too