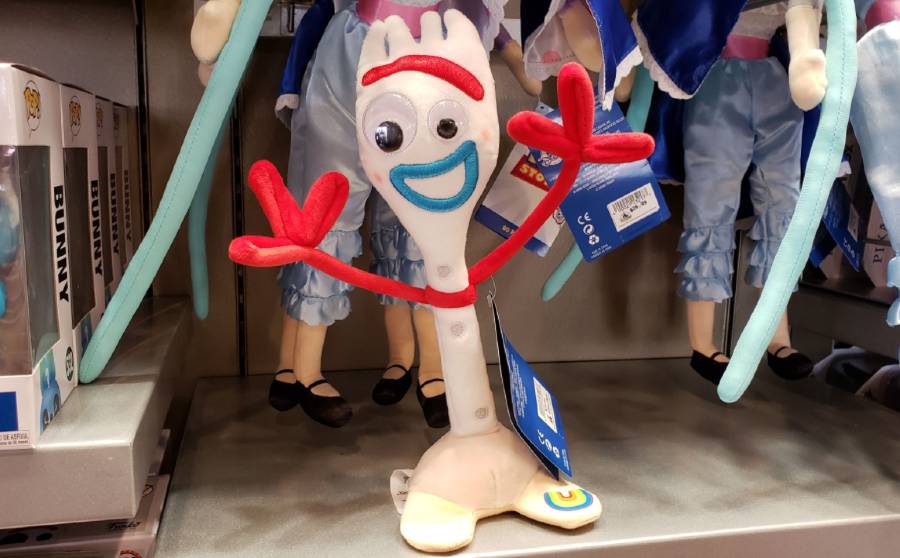 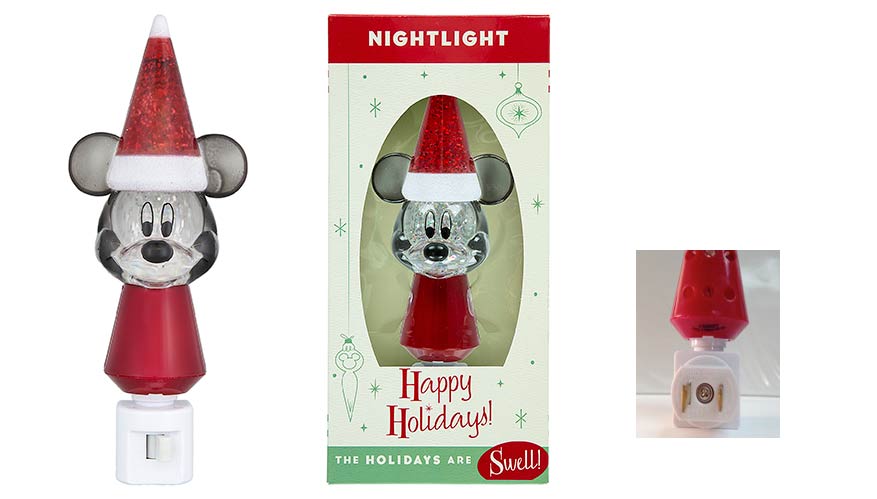 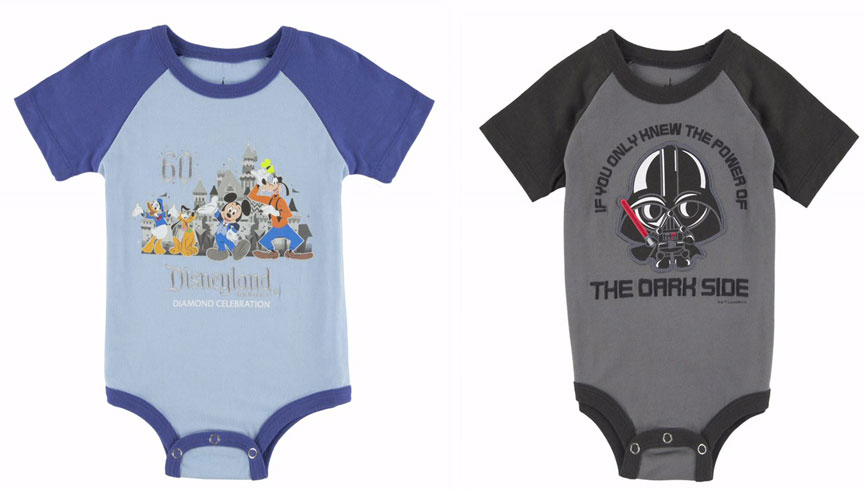 If you’ve shopped for infant clothing while at Disneyland, Walt Disney World, on board one of the Disney Cruise Line ships, or via the Disney Parks online store in the last year, or know someone who has, you need to check out this product recall… Read More »Disney Parks Onesie Product Recall

Toy importer G.A. Gertmenian and Sons is recalling a Pixar Toy Story 3 Bowling Game licensed by Disney due to violation of the lead paint standard. The U.S. Consumer Product Safety Commission, in cooperation with Gertmenian and Sons, today announced a voluntary recall of the… Read More »Disney/Pixar Toy Recall Alert

Do any of these light-up children’s watches look familiar to you? If you visited either Disneyland, Walt Disney World, or the Disney Cruise between last November and this week, check your child’s collection of loot they brought home from the trip. Those watches are bad… Read More »Disney Parks recalls kids watches

If you bought at Toy Story or Cars bag from Safeway last year then you probably want to read this story in the Glendale News Press. The Center for Environmental Health tested the bags and found levels 15 times higher than allowed by law. Disney… Read More »Disney bags tested for high levels of lead

Still have a few Baby Einstein DVDs laying around the house? A new study backs up claims that the DVD’s actually have no Einstein in them and can, in fact, retard your child’s language development. Disney does have a recall program, but the last day… Read More »Baby Einstein Recall Ends Tomorrow