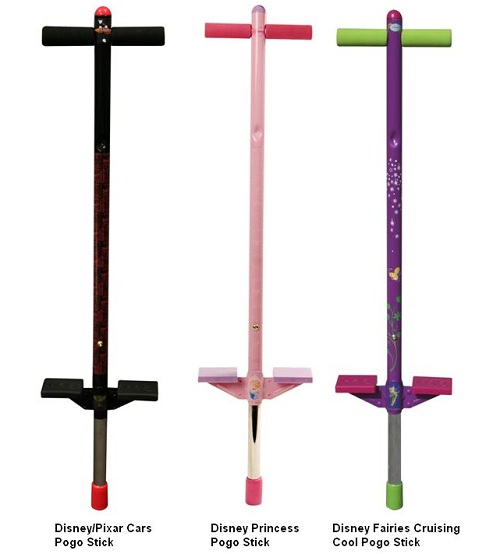 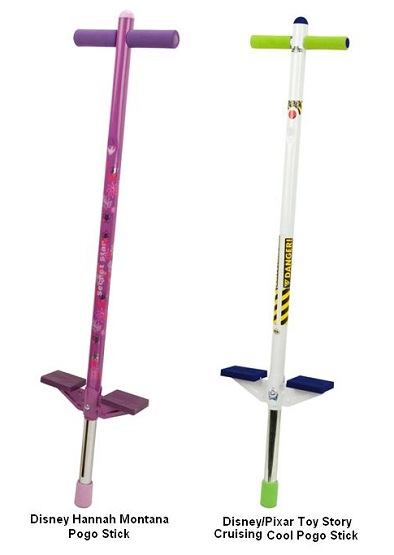 The items were sold at various locations including the Burlington Coat Factory, Kmart, Kohls.com, Target, and Toys R Us from February 2009 through June 2011 for about $20.