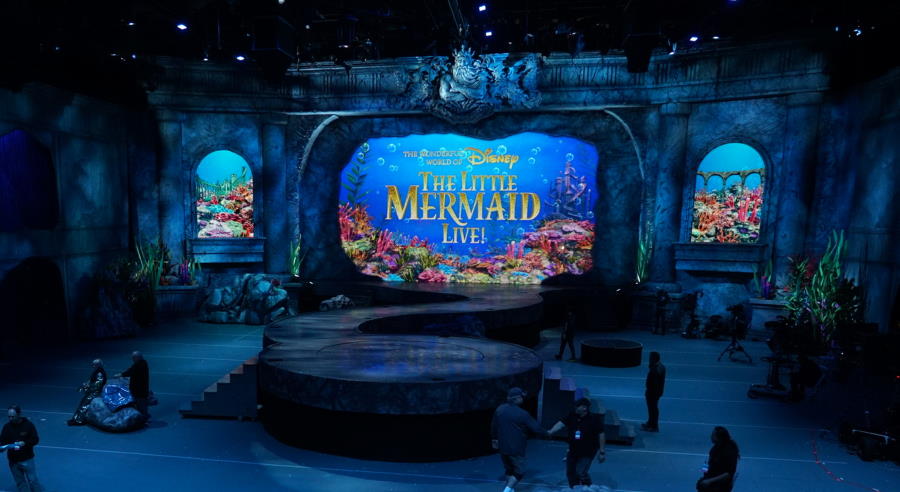 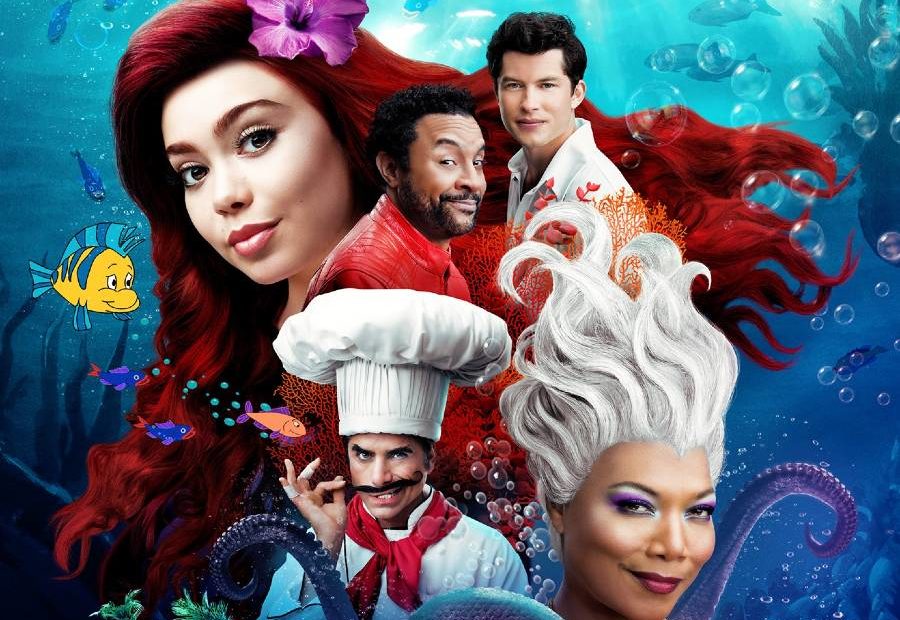 The classic tale of The Little Mermaid will soon be a live-TV event on Disney’s ABC Network. A new poster featuring the cast of the show has just been released ahead of the November 5th air-date at 8pm ET. Be sure to set your DVRs… Read More »Disney’s The Little Mermaid LIVE on ABC – behind the scenes footage 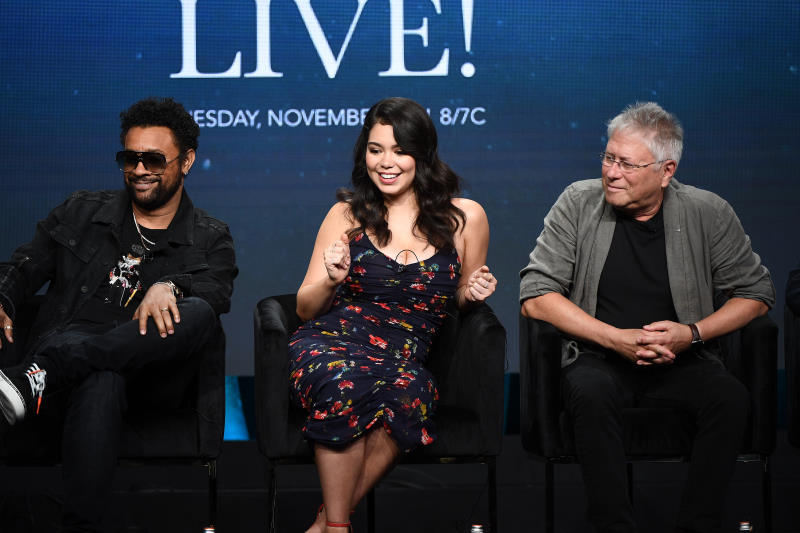