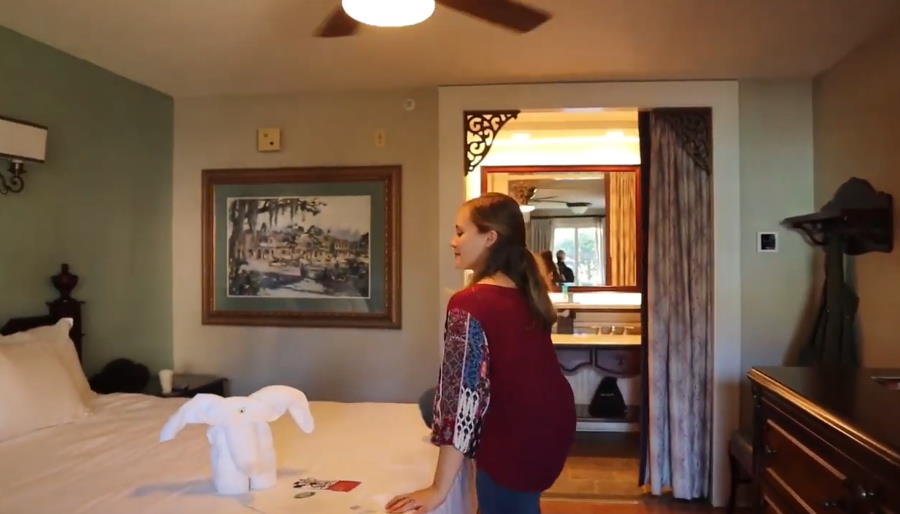 With 34 resorts on Walt Disney World property and 28 of them being owned and operated by Disney itself, it can be hard to choose a resort to stay in. Disney has separated all of their resorts into three categories — Deluxe, Moderate and Value.… Read More »A stay at Port Orleans French Quarter – Walt Disney World Resort Review 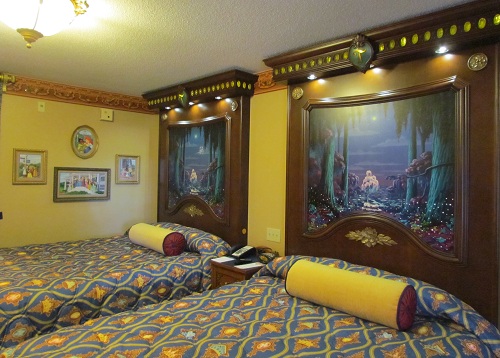 Part of the joy of staying on property at Walt Disney World is that you never have to leave that magic envelope. Richly themed hotels, world famous service, and well apportioned rooms keep the Disney experience going 24/7. A few years ago, Disney decided to kick that up a notch higher by bringing the immersive story telling its famous for in the parks into the guest room itself. It started with a few themed covers, some details on the walls, and a color scheme, changes that were well received. Now, with the new Pirate and Royal Guest Rooms at Port Orleans, the level has been raised again.

Man Killed after Being Hit by Disney Bus

It wouldn’t be the last week of 2010 without another incident involving the Walt Disney World transportation system. This time it was another serious tragedy with a guest losing their life. A guest in the Port Orleans parking lot was struck by a Disney bus… Read More »Man Killed after Being Hit by Disney Bus