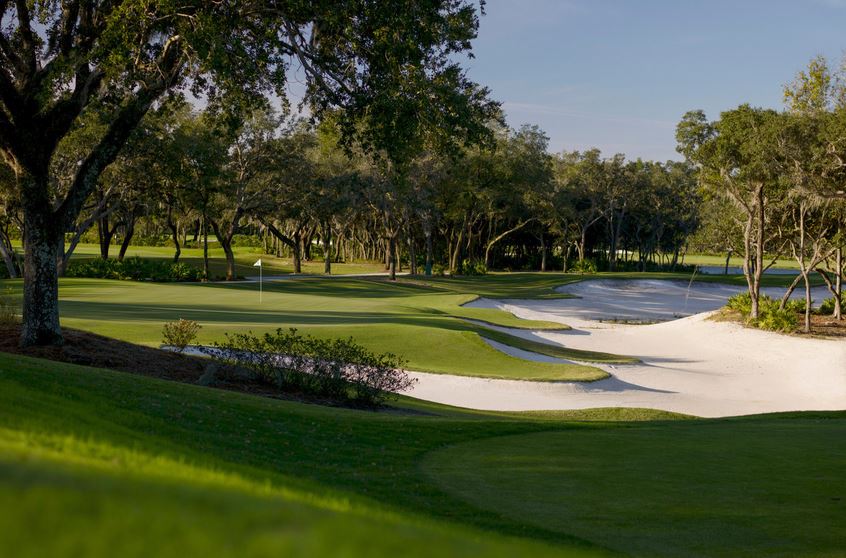 With the eventual winner collapsing on the course on one day and winning it on the next, the 2012 PGA Tour stop at Walt Disney World had all the drama of a classic underdog story. However, the Disney Classic tournament itself was unable to overcome… Read More »Disney loses spot on PGA Tour 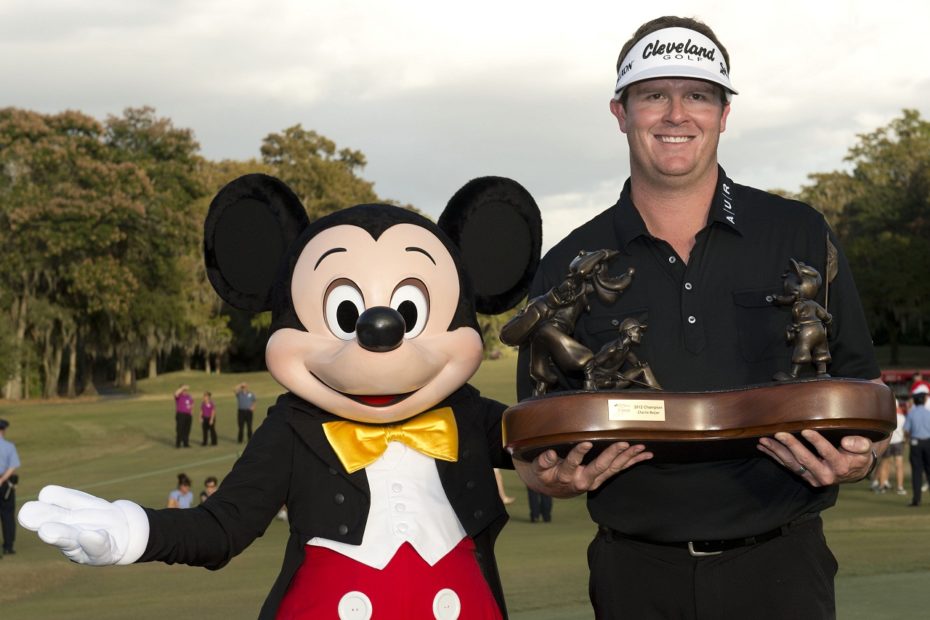 Golf Channel’s popular Big Break series returns for a 12th season to a magical setting that will make one contestant’s dream of playing on the PGA TOUR come true. With it’s headquarters in Orlando, it only makes sense for Golf Channel to bring its popular… Read More »Golf Channel’s Big Break Reality TV comes to Disney World