Disney’s Beauty and the Beast, the award-winning hit Broadway musical, is coming to life in Mandarin on the Walt Disney Grand Theater stage at Shanghai Disney in 2018. The new show is recruiting China’s music theatre stars as well as up and coming talent from… Read More »Mandarin Production of Disney’s Beauty and the Beast Broadway Musical Coming to Shanghai Disney Resort 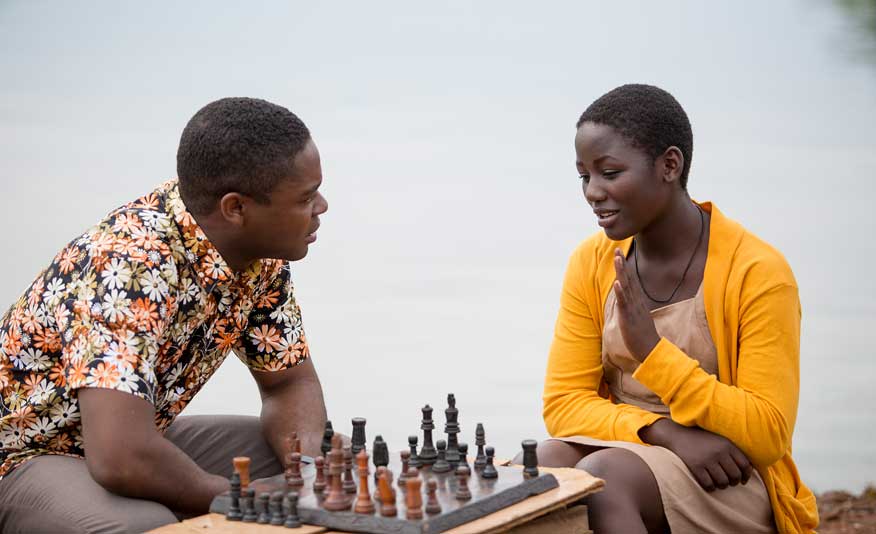 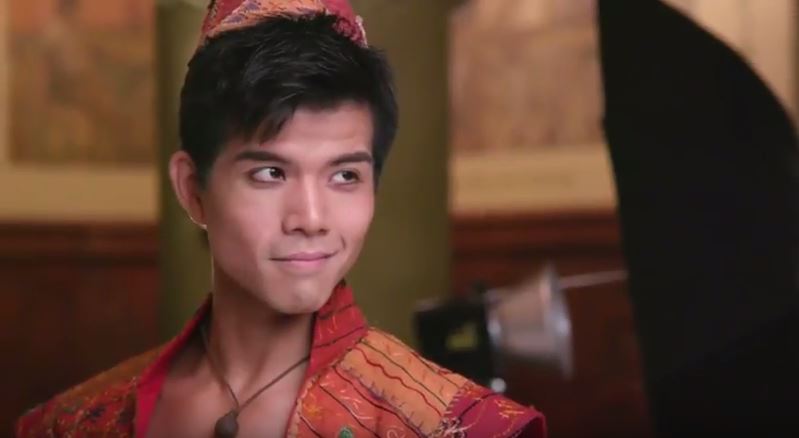 As Disney Theatrical welcomes new cast members to the London production of its most successful property – The Lion King, they’re spending some quality time with the new members of the cast and learning what drives them and what it takes to perform at the… Read More »Disney Theatrical profiles new London cast of The Lion King

When Disney announced that it will mount a Broadway production of it’s mega-blockbuster animated feature “Frozen” many eyebrows were raised. At the time a large section of America was still bracing itself after enduring months of hearing “Let it Go” out of the mouths of… Read More »Disney Theatrical announces principal casting from Broadway musical – Frozen 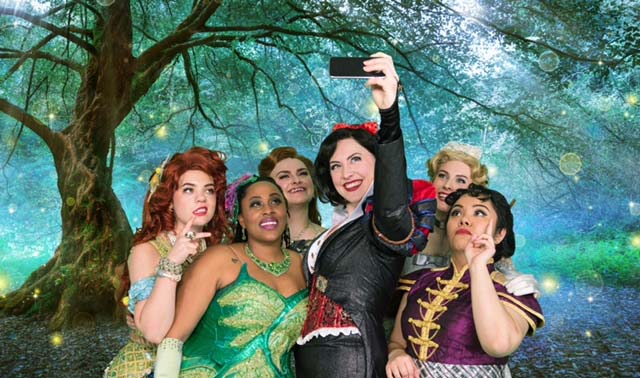 Thanks in large part to the story tellers at the Walt Disney Company, we’ve all grown up with certain versions of princess fairy-tales in our heads. Let’s just say that Disney has a loose relationship with the original stories. But what if those princesses had… Read More »Disenchanted puts hilarious spin on Disney Princesses

The Disney Cruise Line is one of the premiere cruising companies to sail the seas. A large part of that reputation is the ability to enjoy Disney’s world class entertainment productions. The cruise line has made a point of building theaters capable of hosting stage… Read More »Behind the scenes of Beauty and the Beast musical on Disney Cruise Line