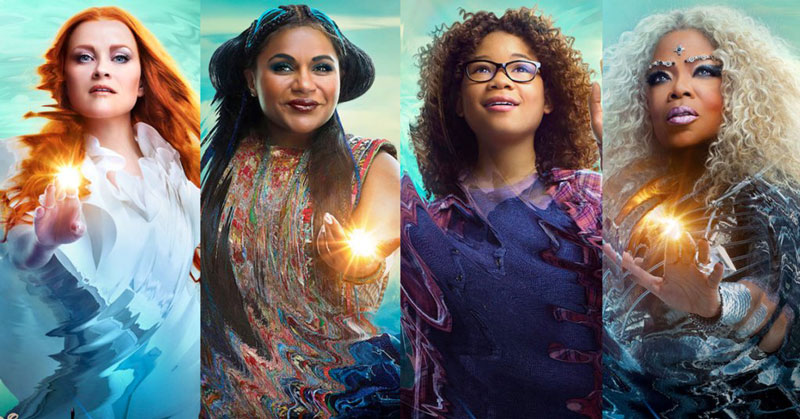 One of Disney’s most anticipated films in early 2018 is the big screen adaption of Madeleine L’Engle’s “A Wrinkle in Time.” The Ava DuVernay directed film features a screenplay by Jennifer Lee (Frozen) and a bunch of big names from the acting pantheon. It also… Read More »Disney’s A Wrinkle in Time new TV Spot and Motion posters 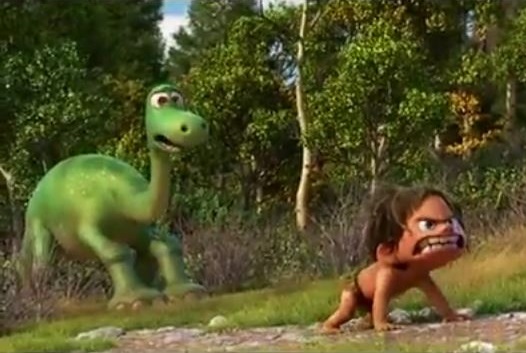 With Pixar’s next film, “The Good Dinosaur,” just two months away, it’s been almost oddly quiet other than what was revealed at D23 Expo. That silence just ended in spectacular fashion with a new ‘motion poster’ for the film. It depicts the scene where Arlo… Read More »New poster for Pixar’s The Good Dinosaur